The chief concern was that most tourists would be coming via Delhi, which continues to see an alarming number of the pandemic cases. 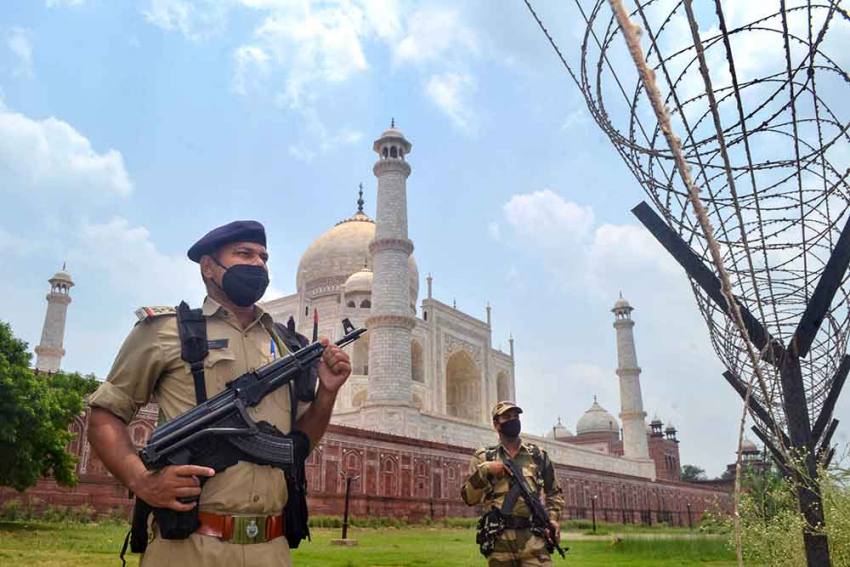 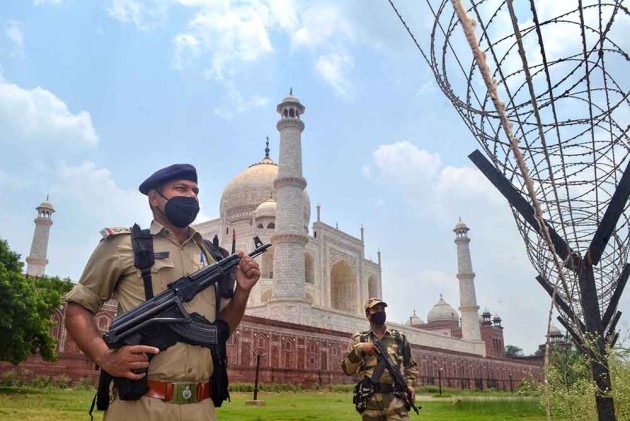 As was feared, the Agra district administration has decided not to reopen the Taj Mahal to visitors from Monday, as the dreaded coronavirus was still on the rampage.

The Union Culture Minister Prahlad Singh had announced a couple of days ago that the Archaeological Survey of India (ASI) protected monuments would reopen from July 6.

At a meeting of the district officials and the ASI conservationists late Sunday evening, it was decided to postpone the reopening of the monuments in Agra. The increase in the number of containment and buffer zones was an issue.

The chief concern was that most tourists would be coming via Delhi, which continues to see an alarming number of the pandemic cases.

Tourism industry, which was hoping for a turnaround, feels demoralised. The hotels, restaurants, emporia have been closed since March 25. This has resulted in loss of revenue and mass unemployment of guides, photographers, taxi drivers, etc.

Officials also noted that in the absence of mobility by trains and flights, not many tourists would be able to reach Agra.

Meanwhile, 13 fresh cases of Covid-19 were reported till late Sunday evening, taking the tally to 1,295. The number of discharged after recovery is 1,059. The death toll stands at 90. The number of active cases is 146. The recovery rate has gone down to 81.78 per cent and the total number of containment zones has gone up to 71.