System For Implementing Policies Has To Be Decentralised: RBI Governor Bimal Jalan

RBI Governor Bimal Jalan has called for 'political reforms' in order to alleviate poverty in the country and to realise economic potentials. 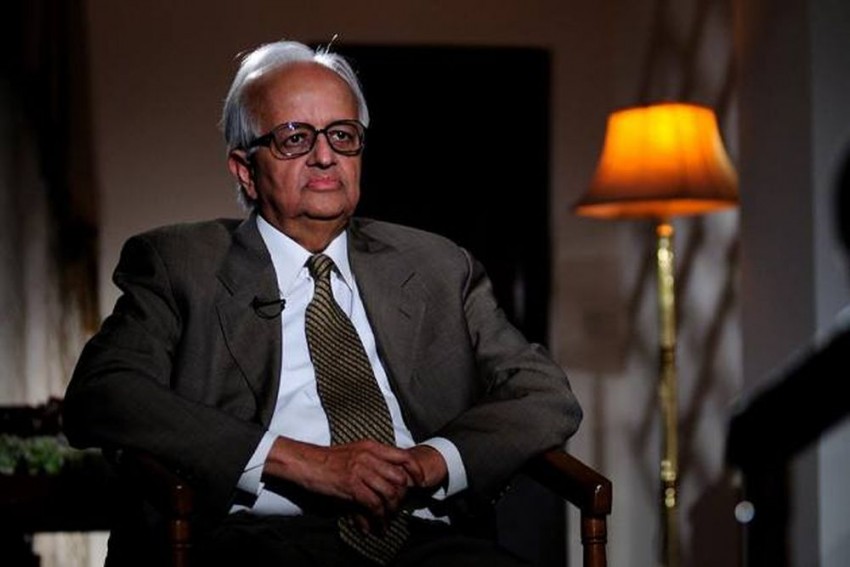 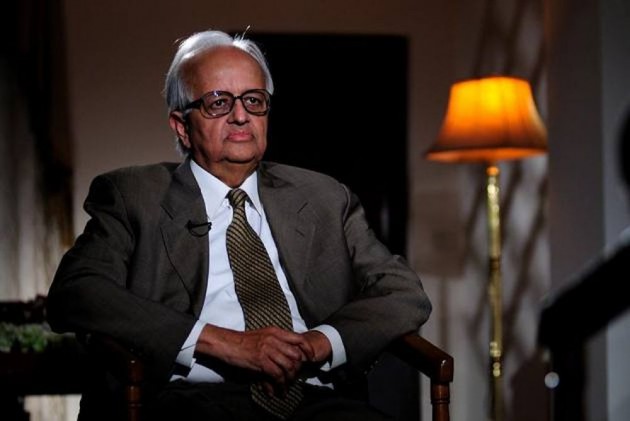 Former Reserve Bank of India (RBI) Governor Bimal Jalan on Sunday said there should be a decentralised system in terms of implementing policies amid controversies over the independence of various institutions in the country under the present Central government.

Jalan also called for "political reforms" in order to alleviate poverty in the country and to realise economic potentials.

"We do not have to have an imperial heritage in terms of governance. The Centre or the state can decide on policy but the implementation and accountability of the performance has to be centered on the institutions, which is not happening," Jalan said while addressing the 202nd Founders' Day Celebration organised by Presidency University and the Presidency Alumni Association.

He referred to the Election Commission (EC), the Union Public Service Commission (UPSC), the Comptroller and Auditor General of India (CAG) which, according to him, perform well as they are accountable to the people of India.

"It has to be decentralised. Policy decision (can be taken) by the government but the implementation (should be done) by independent institutions like UPSC, Election Commission, CAG... Once the institutions have been set up for public interest and to serve the public, then they should be autonomous," Jalan said on the sidelines of the programme.

He added that the administrative system needs to be strengthened and made much more "public-oriented rather than government oriented, which is the case now".

Despite having strong economic fundamentals and factors of production which are among the best in the world, the country has a large number of people living below the poverty line and its ranking in the Human Development Index is low, he said.

"Why is it that we can't alleviate poverty which according to the second plan was supposed to be abolished by 1980? Economic fundamentals and factors of production are among the best in the world. There are also some negatives in terms of administration which is governance and performance and working of our politics which need to be taken into account," said Jalan who is the Chairman of the newly-constituted expert committee to review the extant Economic Capital Framework of the RBI.

Jalan said there is a "disjuncture between economic prospects which is among the best in the world and functioning of our political system".

"This is another issue that the next generation has to tackle... Why can't politicians also be accountable for performance, not in terms of what they are doing in Parliament but on the performance on the ground?" he asked.

"As we look ahead, we need to do something not only in the economic area to alleviate poverty but also in the political area to actually realise our economic potentials. This is where politics is important. Politics is not separate from economics. Economics is subsidiary to politics," he said.

According to him, India can become one of the fastest growing countries in the world and remain so, with complete alleviation of poverty in the next 10 to 15 years.

When asked about the new committee, he declined to comment but said the first meeting of the panel was held recently and it would submit its report within three months of the first meeting.