Ravinder Raina, who is the BJP president for J&K and Ladakh, said the party would not rest 'till we take back our lands.' 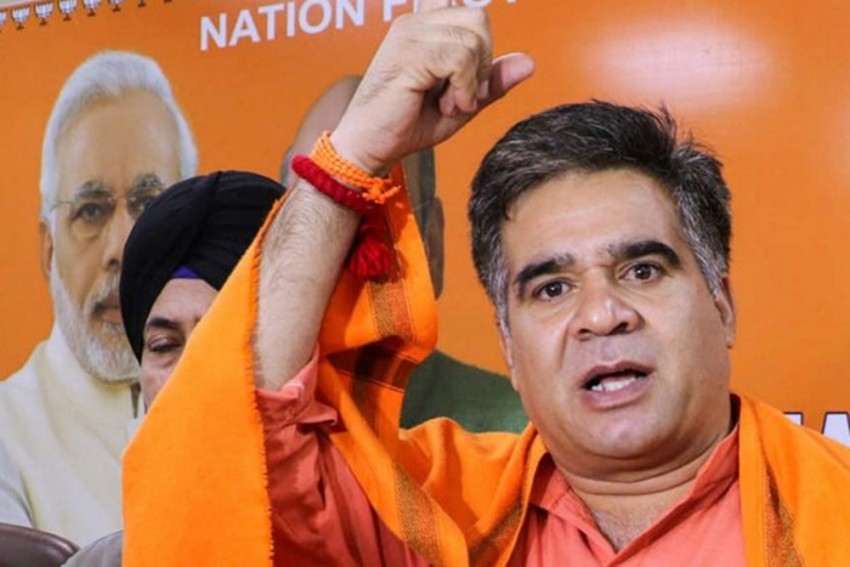 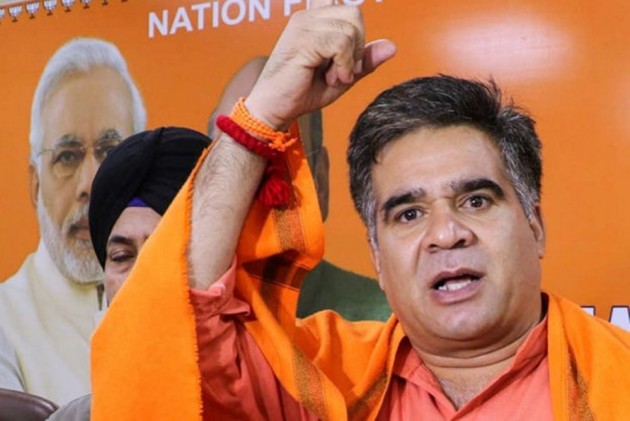 The BJP president for Jammu and Kashmir and Ladakh Ravinder Raina  has reiterated that his  party was committed to taking back “illegally occupied land from China and Pakistan.”

He was speaking at a function on October 26, Monday, which the party observed as an “Accession Day of Jammu and Kashmir to the dominion of India.” The party organized the main function to mark the day at Maharaja Hari Singh Park in Jammu under  Raina's leadership.

Warning Pakistan and China, Raina said: “They must surrender the illegally occupied areas of J&K that were acceded to the dominion of India by the great Maharaja of Jammu & Kashmir,  Hari Singh Ji Bahadur.”

Noting that China and Pakistan “have committed enough atrocities on our citizens living in the parts of J&K that are in illegal control of Pakistan and China,” Raina said the party pledged “before the Maharaja (Hari Singh) that we will not rest and will not stop, till we take back our lands.”

“Raina congratulated every Indian that we have witnessed at the end of the era of dejection and today, due to the bold step of Modi ji, our proud Tiranga is flying high across the length and breadth of J&K,” said a party spokesman.

“Raina declared that now no other flag will be hoisted on the pious land of Jammu & Kashmir and nobody should dare to create confusion in the minds of others especially the 'Gupkar Gang' who are left with no other option than to repent for their sins they have committed so far,” he added.

“Our ancestors sacrificed themselves while being oppressed by the then Congress and NC governments, and we have achieved this day after losing numerous precious lives and we declare that we will sacrifice the last drop of blood to protect the glory of tiranga,” Raina said.

Former BJP J&K chief and former deputy prime minister, Dr Nirmal Singh said: “J&K has suffered enough as the result of a conspiracy hatched by former PM Jawaharlal Nehru and former CM Sheikh Abdullah,  who disrespected the Constitution of India by giving birth to Article 370 and now the mistake has been amended after seven decades and all the differences have been wiped out.”
The  “Maharaja acceded the state of Jammu & Kashmir to India totally negating other options," added Jugal Kishore Sharma ,  BJP MP from Jammu.