Straight Out Of A Movie: A Dozen Men Helped Haryana's Wanted Criminal In Prisonbreak

Papla, who is from Mahendragarh in neighbouring Haryana, is wanted in five murder cases and there was a bounty of Rs 5 lakh on him. 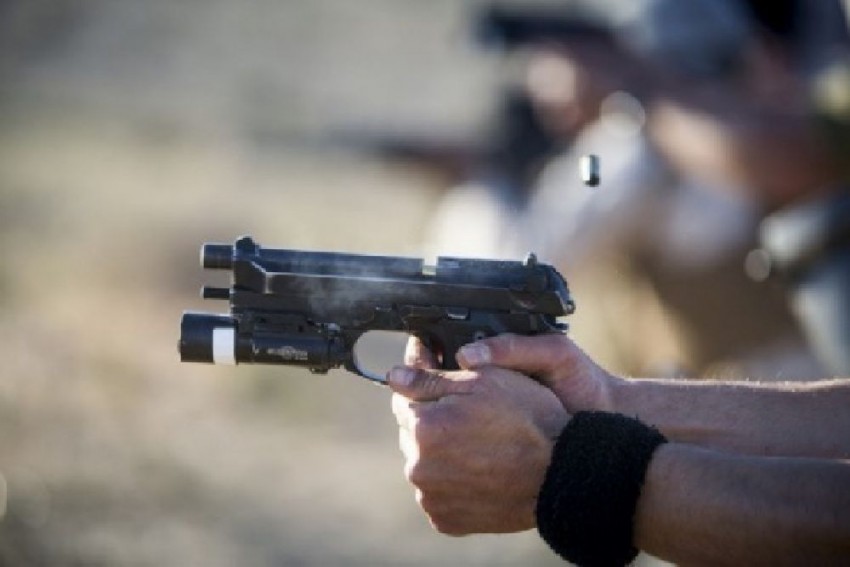 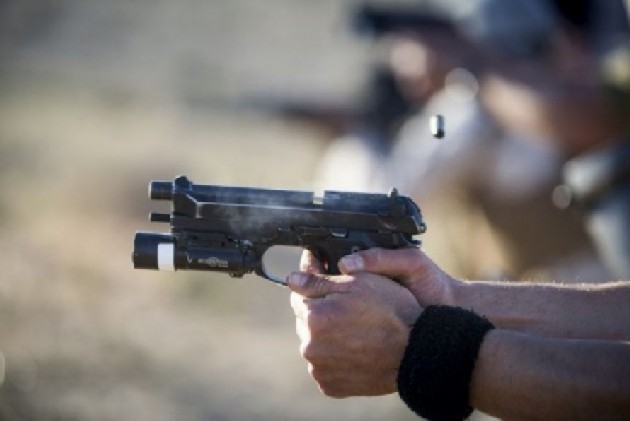 In an incident that may appear like a recap of a Bollywood thriller, a notorious criminal from Haryana on Friday escaped from a police station in Rajasthan's Alwar district, where he was held, after more than a dozen men barged in and opened indiscriminate firing.

Vikram Gujjar (28), better known as Papla, was detained for questioning at Behror police station after cops intercepted his SUV during patrolling early morning. An amount of Rs 31.90 lakh was seized and he was taken into custody for further interrogation, police said.

There were several others along with him but they managed to flee the spot when policemen were busy searching the vehicle, PTI quoted Behror Station House Officer Sugan Singh.

He was taken to the police station and was being questioned when about 10-15 men barged into the premises and opened indiscriminate firing. They then managed to flee with Papla, he said.

Papla, who is from Mahendragarh in neighbouring Haryana, is wanted in five murder cases and there was a bounty of Rs 5 lakh on him, Singh said.

Nearly two years ago, his gang members managed to free him after opening fire, in a similar manner, at court premises. A hunt was on for him since then, the officer said.

Barricades have been put up at all major locations and a search is on to nab him at the earliest, Singh said.