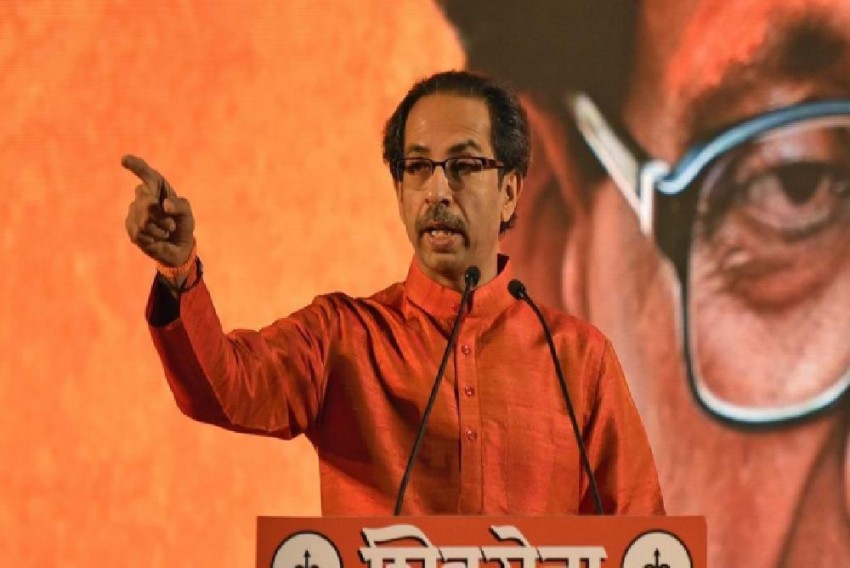 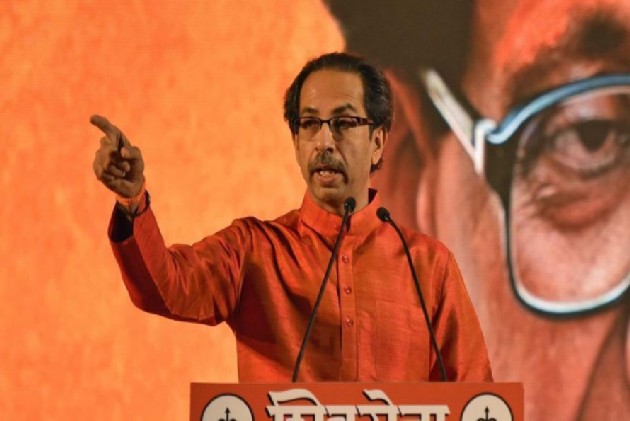 The process to form a Shiv Sena-led government in Maharashtra is in the final stage, Uddhav Thackeray told his party legislators on Friday.

"Uddhavji met and told us that the process of formation of Sena-led government is in the final stages," he said.

"The legislators have fully endorsed the party's efforts to stitch up an alliance with Congress and NCP to form the next government in the state," Jadhav said.

He said the MLAs want Thackeray to become the chief minister.

"We want Uddhavji to be the chief minister. But his word would be final and would be binding on all of us," he said.

According to Jadhav, Thackeray rejected speculation that the BJP was in touch with him and had offered the chief minister's post to the Shiv Sena.

"Till today, I haven't got any call from the top BJP leadership. This is nothing but a ploy to malign the image of Shiv Sena," he quoted the Sena president as saying.

Thackeray instructed the MLAs to stay together in Mumbai as they may be required any time, he said.

Sena MLA Prakash Surve told reporters that the government will be formed in two to three days and the next chief minister will be from the Shiv Sena.

"Uddhavji is concerned about the plight of farmers," he said.

Sena MLA Sunil Prabhu said all the party MLAs have been asked to stay together, while another legislator, Uday Samant, said no one can poach the Sena lawmakers.

"We are together in Mumbai due to the fast-changing political developments," he added.

Sena MLA Pratap Sarnaik said the state will soon have a government headed by a Sena chief minister.

"We want Uddhavji to become the chief minister and we have put our demand across to him," he said.

A meeting of the leaders of Sena, NCP and Congress is scheduled to take place later on Friday, following which the three parties are expected to stake claim to form the new
the government in Maharashtra.

Meanwhile, Congress leader Manikrao Thakre, too, confirmed that it was almost final that the next Maharashtra Chief Minister will be from Shiv Sena. "NCP never demanded the position of the Chief Minister," he was quoted as saying by ANI.