Home  »  Website  »  National  »  Stay On Felling Of Trees, Not On Construction of Metro Shed In Aarey Colony: SC

Stay On Felling Of Trees, Not On Construction of Metro Shed In Aarey Colony: SC

A counsel, appearing for the PIL petitioners seeking a stay on felling of trees, alleged that in the garb of clearing of trees from the area, the construction work for the project is going on. 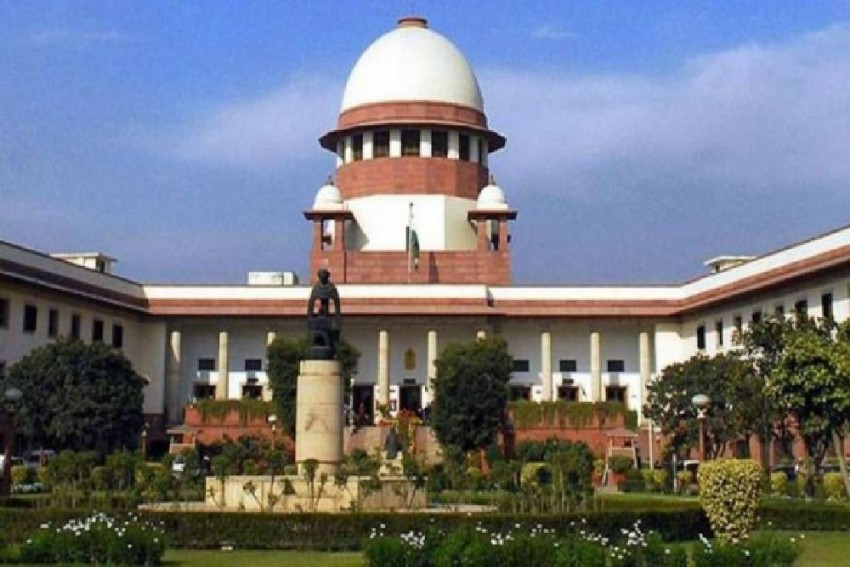 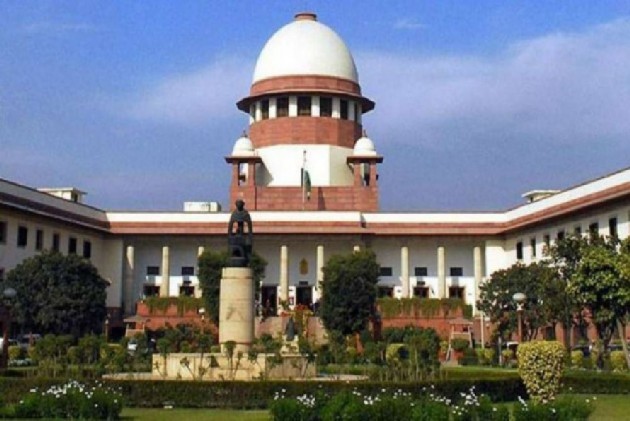 There is no stay on the construction of the Mumbai Metro car shed at Aarey Colony, the Supreme Court said on Monday, clarifying the status quo order is applicable only on felling of trees there.

The top court asked the Brihanmumbai Municipal Corporation (BMC) to submit a report on the number of trees cut, afforestation and trans-plantation being carried out in lieu of felling of trees at Mumbai's prominent green lung.

A bench of justices Arun Mishra and Deepak Gupta was assured by Solicitor General Tushar Mehta, appearing for the BMC, that no further felling of tree is being done in Aarey colony and complete status quo is being maintained following the apex court's last order.

A counsel, appearing for the PIL petitioners seeking stay on felling of trees, alleged that in the garb of clearing of trees from the area, the construction work for the project is going on.

"There is not stay on the metro car shed project. Our status quo order is with respect to felling of trees," the bench observed, adding that its interim order on stay on felling of trees would continue till further orders.

The top court asked the BMC to submit a status report on the activities proposed in the Aarey forest area.

"Tushar Mehta, Solicitor General appearing on behalf of the Municipal Corporation, Mumbai, has prayed for time to submit response to the petitions, which have been filed.

"We have requested the solicitor general to place on record as to what other activities are proposed in Aarey Forest Area, is there any project of construction of the building in the offing, or has been sanctioned", the bench said in its order.

The top court also asked the Mumbai Metro to submit pictures of the afforestration, transplantation, measurement of girth and height of trees planted, and tree felling done in the area by November 15.

"We want everything in black and white," it said.

The court said it has also requested Maninder Singh and Mukul Rohtagi, senior counsels appearing on behalf of Mumbai Metro to produce the photographs of the trees and number of surviving trees which were planted two years ago, the girth of the trees as well as their height.

"The same shall be produced before the court by way of an affidavit. It shall also be clearly stated in the affidavit as to what is the survival rate of the transplanted trees and how many have survived till date. Let the figures be stated," it said.

Senior advocate Mukul Rohatagi, appearing for Mumbai Metro said they have transplanted over 5,000 of trees and assured the court that absolute status quo is being maintained with regard to felling of trees in the area.

He rubbished the allegation that a colony is being constructed in the forest area and said that "there are no building projects".

"It is only a metro car shed project, which is coming up," Rohatagi said.

Pointing out the importance of the metro network, he said the Delhi Metro carries over 60 lakh people everyday, which puts off seven lakh vehicles of the road and reduces carbon emission as well as pollution.

"There is so much of noise pollution in Delhi and also in the Supreme Court," the bench observed.

To this, the bench said the Mumbai Metro will submit photographs showing girth and height of trees transplanted two years ago by it.

On October 7, the top court had restrained authorities from cutting anymore trees in Mumbai's Aarey to set up the Metro car shed.

The felling of trees is being opposed by green activists and local residents.

The apex court had directed that if anybody is still under arrest for protesting the cutting of trees, they should be released forthwith on furnishing of personal bonds.

The PIL petitioners had told the bench that the Aarey forest was deemed as an "unclassified forest" by the state government and felling of trees was illegal.

However, after perusing the notification issued by the Maharashtra government, the bench had said, the Aarey area is a no development zone and not a eco-sensitive zone as claimed by the petitioner.

The apex court had decided to register as PIL a letter addressed to Chief Justice of India Ranjan Gogoi by law student Rishav Ranjan seeking a stay on cutting of trees.

The Bombay High Court had on October 4 refused to declare Aarey Colony a forest and declined to quash the Mumbai municipal corporation's decision to allow felling of over 2,600 trees in the green zone to set up a metro car shed.

The law student in the letter said that "as we write this letter to you, Mumbai authorities continue to kill the lungs of Mumbai i.e Aarey forest by clearing of trees near Mithi river bank and according to news reports 1,500 trees have already been cleared by authorities".

Students have moved the apex court as the high court has rejected the bail plea of 29 activists who had participated in the "peaceful vigil" against the tree-felling and have been detained by Mumbai Police, the letter stated.

The Aarey forest is located adjacent to the Sanjay Gandhi National Park and has five lakh trees, it said.

The trees were proposed to be cut for Mumbai metro-3 project and specifically for the construction of a car shed, it said and added the high court refused to recognise Aarey as a forest or declare it as an ecological sensitive issue because of jurisdictional limits.