Sotheby's MD Gaurav Bhatia Resigns A Month After Me Too Allegations

Bhatia, who was the South Asia operations head and the 'driving force' behind 'Boundless: India', Sotheby’s maiden auction in the country,resigned on December 20, 2018. 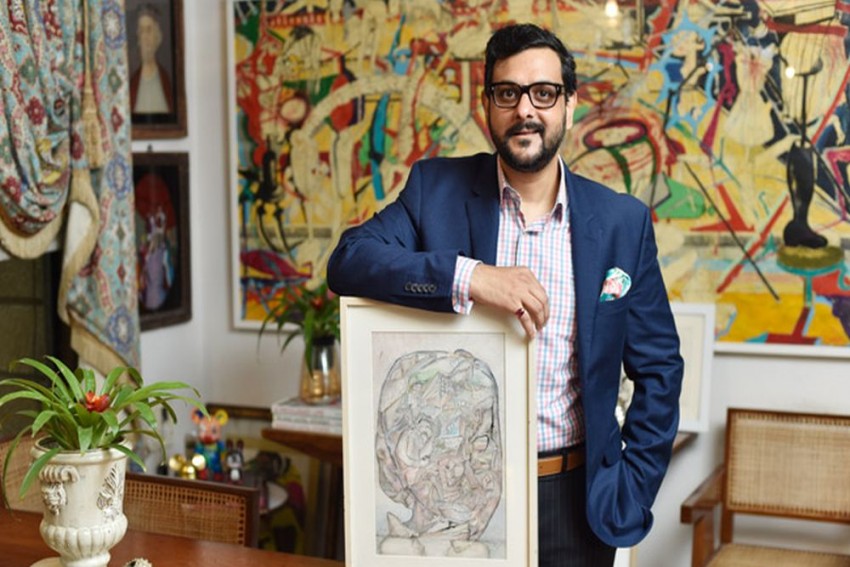 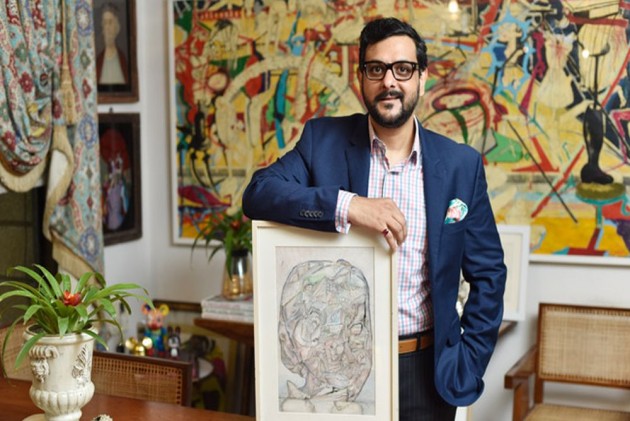 Sotheby's India MD, Gaurav Bhatia, has resigned from his post almost a month after he went on a "leave of absence" following the allegations of sexual misconduct.

Bhatia, who was the South Asia operations head and the “driving force” behind “Boundless: India”, Sotheby’s maiden auction in the country, put in his papers on December 20, 2018.

“Sotheby's Managing Director of India, Gaurav Bhatia, resigned on December 20th, 2018 after two years with the company, during which time he launched the inaugural Mumbai auction. We appreciate and thank him for his service,” the auction house told PTI.

Bhatia, in a statement, said he had decided to “move on” after two successful years with the auction house.

“After two enriching years and the stellar opportunity to launch Sotheby's inaugural auction in Mumbai, I have decided to move on. It has been a pleasure working with the great team we have built, and I will enjoy watching them continue to build Sotheby's future in India. I wish them the very best," he said.

According to the anonymous allegations against Bhatia that surfaced on social media, he touched the ‘victims’ inappropriately and forcibly tried to kiss them.

Bhatia was among the big names that were called out in the Me Too movement in the Indian art world, besides leading artists like Jatin Das, Riyas Komu and most recently Subodh Gupta.