Addressing a press conference after meeting the families, Yogi Adityanath said his government will help the families of victims in every possible way. 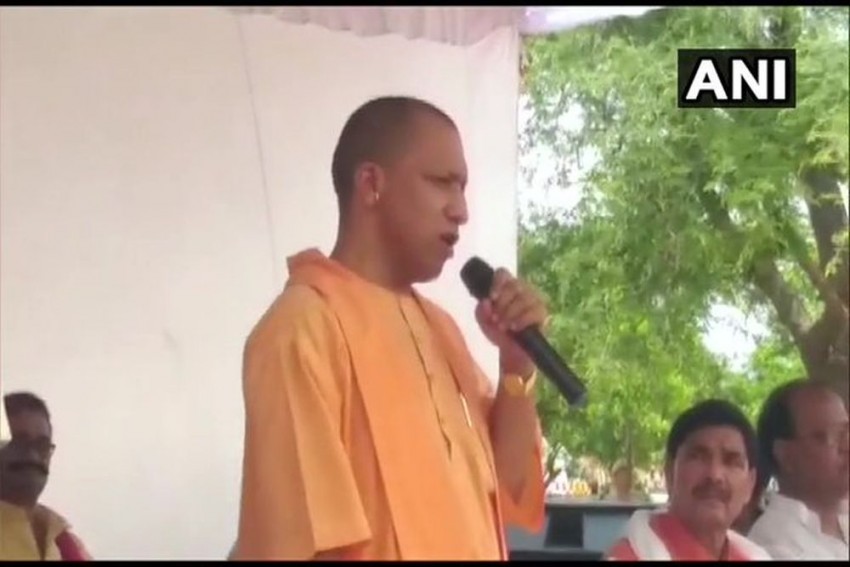 CM Yogi Adityanath speaks during his visit to the Sonbhadra district where 10 people were killed and 24 others were injured in clashes over a land dispute. (ANI)
Outlook Web Bureau July 21, 2019 00:00 IST Sonbhadra Shootout: Yogi Adityanath Pins Blame On Congress, Says 'They Shed Crocodile Tears' 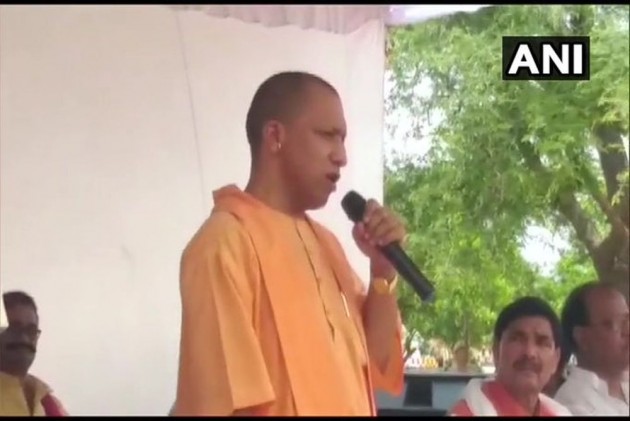 Uttar Pradesh Chief Minister Yogi Adityanath on Sunday visited Ubbah village in Sonbhadra district to meet the families of 10 people who were killed in clashes and resultant firing over a land dispute there. At least 24 people had sustained injuries during clashes.

Launching a scathing attack on the Congress, the chief minister said the grand old party was "shedding crocodile tears and the people were still paying for their sins".

"This incident is a big political conspiracy. The foundations were laid in 1955 when the land was transferred to a trust set up by a Congress Rajya Sabha member. In 1989, the Congress government in UP transferred the land to individual members of the trust."

Adityanath said the incident had "exposed the anti-Dalit and anti-tribal face of the Congress".

He said his government will help the families of victims in every possible way, adding the roots of the conflict over land could be traced to 50 years ago when Congress was in power.

"We have ordered an investigation and will act against the accused at the earliest," he said.

Yogi Adityanath also enhanced the compensation to Rs. 18 lakh for the families of those killed and Rs. 2.5 lakh for those injured.

On Friday, he said that 29 people had been arrested and four officials were suspended in connection with the incident.

The carnage took place when Yagya Dutt, a village chief, and his associates fired on a group of farmers who refused to give up the 36 acres of land they had tilled for generations.

According to eyewitnesses, Dutt then brought nearly 200 men on 32 tractor trolleys to seize the land who fired at the tribals for more than 30 minutes.

The incident triggered a political storm with the opposition accusing Yogi's Bharatiya Janata Party (BJP) government of trying to protect the accused.

Twenty-four people have been arrested and 78, including Yagya Dutt and his brother, charged in the case.