The Taloja prison officials say all facilities are being provided to the 83-year-old convict after plea in NIA court. 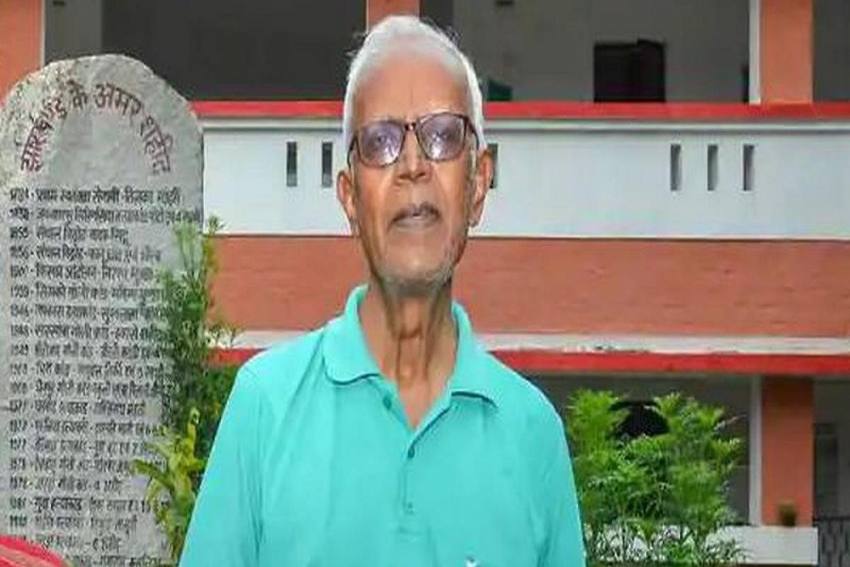 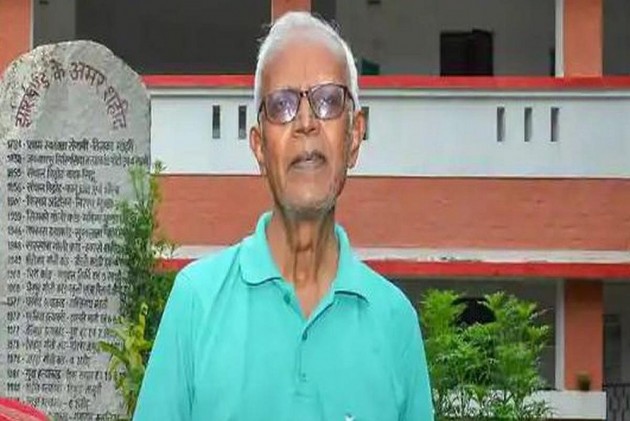 Tribal rights activist Father Stan Swamy, an accused in the alleged Elgar Parishad-Maoist links case, is being provided sipper and other facilities in the Taloja prison from the second day of his arrest, a senior prison official said on Sunday.

Swamy, 83, who is suffering from various health issues including Parkinson's disease, was arrested on October 8 and has been lodged at the Taloja prison near here in Navi Mumbai.

Talking to PTI, a senior prison official said the allegation that prison authorities were not providing sipper and straw to Swamy were "baseless".

"Not just sipper and straw, we are providing him other facilities too like wheelchair, walking stick, walker, and two attendants were also provided to him," the official said.

"We know he is a patient, he suffers from Parkinson's disease. Why would we not provide him things which he requires," the official said.

Meanwhile, some Delhi-based lawyers have also sent straws and sippers for the activist in a parcel along with a letter to the Taloja prison on Saturday.

"As lawyers, we were pained by the situation as all jail manuals provide for special facilities for inmates who have special needs," said Nandita Rao, one of the advocates who have signed the letter sent to the jail. "We felt if someone does not even have a right to dignified drinking water in judicial custody, then the basic values of our Constitution and humanity are being disrespected," she added.

Swamy had earlier filed a plea in a special NIA court here, seeking that he be provided a straw and sipper.

The court on Thursday rejected his previous application seeking a direction to the National Investigation Agency to return the straw and sipper allegedly seized from him during the arrest.

Swamy had said he needs a straw and sipper as he has trouble eating and drinking because his hands shake due to the Parkinson's disease.

On Thursday, the National Investigation Agency, which is probing the Elgar Parishad-Maoist links' case, denied that it had confiscated Swamy's straw and sipper.

Swamy's lawyer Sharif Shaikh then filed a fresh application to obtain these things, besides winter clothing.

The activist on Thursday also filed a bail plea in the special NIA court.

As per the NIA, Swamy was involved in the activities of the banned CPI (Maoist), and had received funds through an associate for furthering Maoist agenda.

He was also the convener of the Persecuted Prisoners Solidarity Committee (PPSC), a frontal organisation of the CPI(Maoist), the NIA claimed.

Swamy in his bail plea denied the allegations and said that the prosecution had failed to bring on record any evidence.