Shut Down State-Funded Madrasas In Maharashtra: BJP MLA To Thackeray

In a letter, BJP MLA Atul Bhatkhalkar asked Uddhav Thackeray to show courage to shut down the state-funded madrasas and prove his "Hindutva credentials". 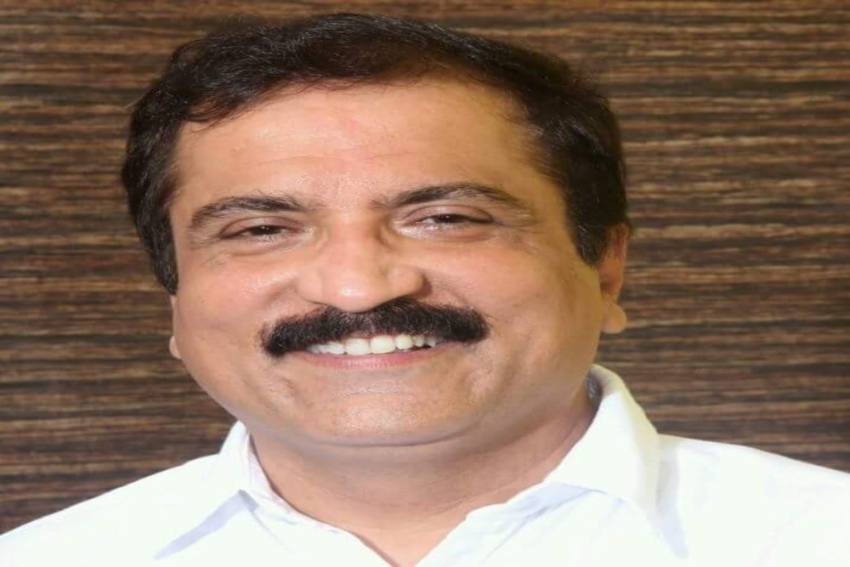 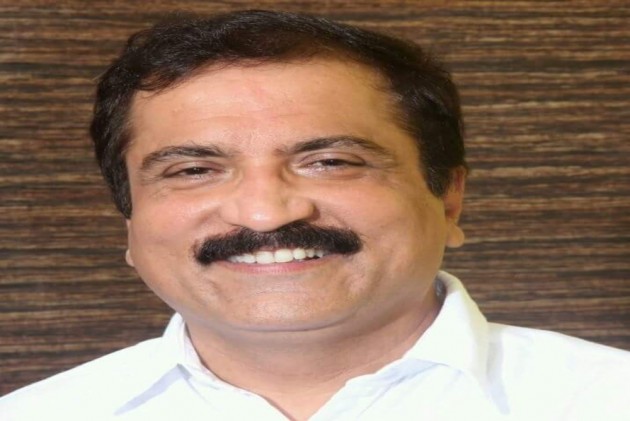 BJP MLA Atul Bhatkhalkar on Thursday wrote a letter to Maharashtra Chief Minister Uddhav Thackeray asking him to show courage to shut down the state-funded madrasas and prove his "Hindutva credentials".

The BJP has escalated its attack on Thackeray following a war of words between him and Governor Bhagat Singh Koshyari after the latter wrote to the CM seeking to reopen of places of worship in the state and asked the Shiv Sena chief whether he has suddenly turned secular.

Thackeray on Tuesday responded to Koshyari's letter saying he will consider the request but asserted he does not need the governor's certificate for "my Hindutva".

Bhatkhalkar in his letter said, "The chief minister of Maharashtra who says he does not need anyone's certificate to prove his Hindutva credentials should take a courageous step to shut down the state-funded madrasas that propagate radical religious teachings."

"These institutions do not offer any modern education and offer teachings of only one religion. It is wrong to run such institutions on taxpayers' money," he claimed.

Bhatkhalkar also said students from the Muslim community should be offered a direct scholarship so that they can attend mainstream schools.

"I congratulate the Assam government for taking a similar decision," said the BJP MLA from north Mumbai.

He said Shia Waqf Board chief Wasim Rizvi has already made a similar demand to the prime minister to ban madrasas and offer scholarships to students and religious preachers.

"The chief minister of Maharashtra should not succumb to any pressure to continue funding these institutions," he said.