Tina Prakash Shah, 38, allegedly gave poison to her son and her daughter, 15, before she ingested it herself 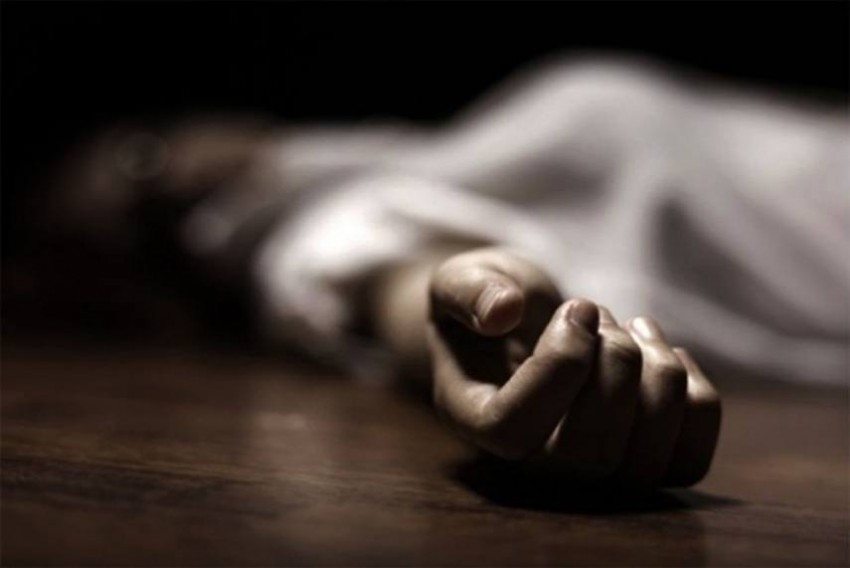 In Gujarat's Anand district, a woman along with her son died in a suicide bid while her daughter survived the incident and has been hospitalised for her treatment, informed the police.

Tina Prakash Shah, 38, allegedly gave poison to her son and her daughter, 15, before she ingested it herself, said deputy superintendent of police BD Jadeja.

The trio was rushed to a hospital, where the woman and her son died during treatment, the official said.

The girl has survived the suicide bid and is undergoing treatment at the hospital, he said.

Financial difficulties may have triggered the extreme step, he said, adding that further probe will reveal the exact cause.