Shocking! 35-Year-Old Man Shot Dead In Broad Daylight By Business Partner in UP 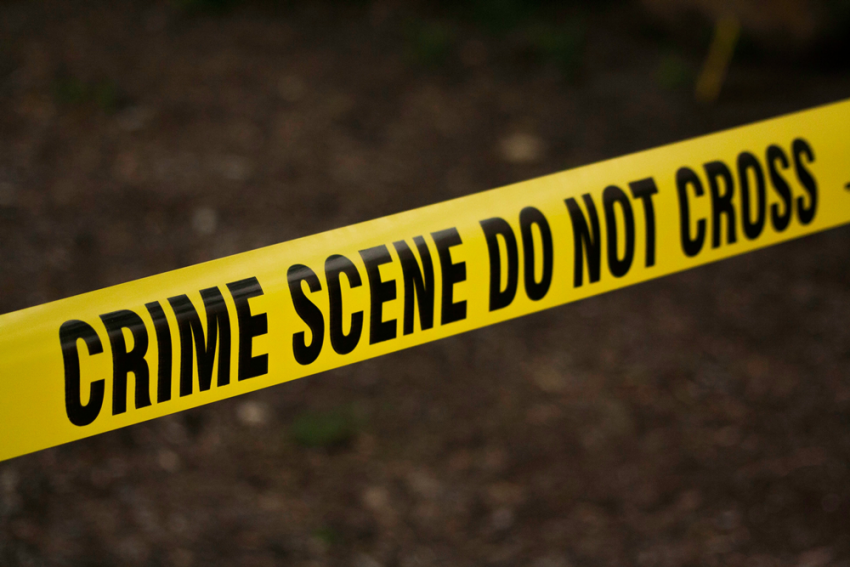 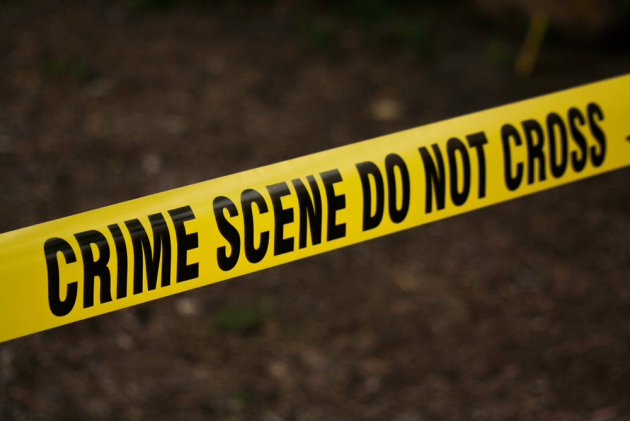 In a shocking incident, a 35-year-old man was shot dead allegedly by his business partner in Uttar Pradesh's Greater Noida, police said.

According to PTI, the accused has been taken into custody over the incident that took place in a forested area near Murshadpur under Ecotech 1 police station limits, a senior officer added.

“Atai Muradpur-resident Hemchand was shot dead this morning. The accused has been taken into police custody and being questioned. Prima facie it appears there was some monetary deal to be done between them,” Deputy Commissioner of Police, Greater Noida, Rajesh Kumar Singh said.

He said the accused had called the victim over the phone and asked him to come to the forested area, where the incident took place.

Further proceedings in the case are being carried out, police said.