SHEIN Is Coming Back To India, This Time On Amazon; Check Details

In June 2020, several popular apps including PUBG Mobile, TikTok, WeChat, Camscanner etc had been banned along with the shopping website. 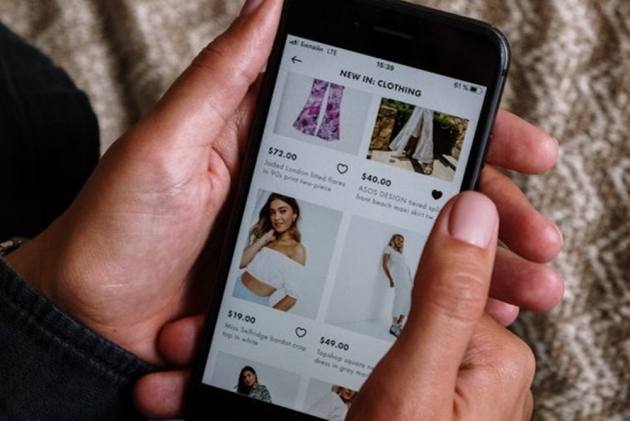 After the government announced a ban on over 200 Chinese apps last year, many Indians who shopped using SHEIN to buy clothese and accessories were left disheartened. However, here’s some good news for them. The popular China-based shopping platform SHEIN is ready to make a comeback in India.

The shoppers around India can once again buy trendy and affordable clothes, but there’s a twist. SHEIN will relaunch in India through Amazon.

In June 2020, several popular apps including PUBG Mobile, TikTok, WeChat, Camscanner etc had been banned along with the shopping website. Earlier this month, PUBG Mobile India made a return with a new identity as Krafton’s Battleground Mobile India.

When is SHEIN launching in India?

SHEIN has announced that it will relaunch its outlet during the two-day Amazon Prime Day Sale which starts at midnight on July 26 and ends on July 27. Amazon has even created a dedicated page for the Prime Day launch of SHEIN. The news about SHEIN relaunch in India was first reported by @averagespy.

SHEIN was among the first list of 59 Chinese apps that were banned by the Ministry of Information Technology under Section 69A of the IT Act in June last year for risking the “sovereignty and integrity of India, defence of India, security of state and public order” by allegedly invading cybersecurity and user privacy.