Sex On False Promise Of Marriage Does Not Amount To Rape: Orissa High Court Observation

The judge raised questions about whether rape laws should be used to regulate intimate relationships. 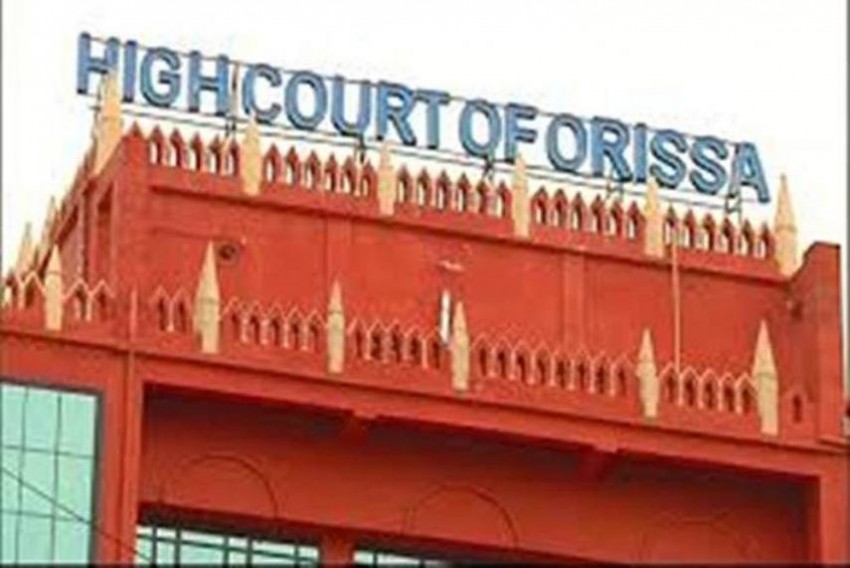 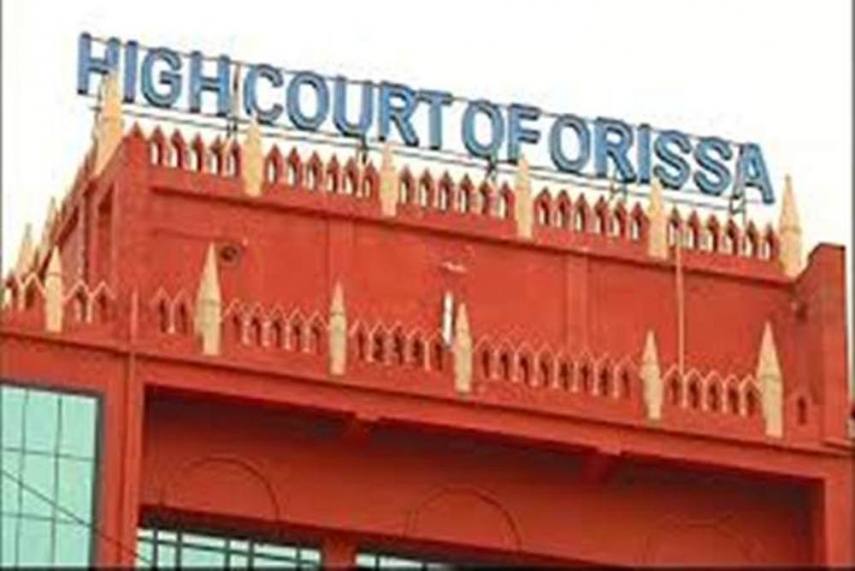 In a significant observation, a judge of the Orissa High Court has observed that indulgence in sexual intercourse on the false promise of marriage does not amount to rape.

Justice S K Panigrahi also raised questions about whether rape laws should be used to regulate intimate relationships, especially in cases where women enter into a relationship by choice.

Justice Panigrahi made the observations on Thursday while allowing the bail application of a rape accused, setting aside a lower court order.

The case related to the arrest of a student from Koraput district of Odisha under rape charges on a complaint by a 19-year-old tribal woman in November last year.

According to the case records, the young man and the woman of the same village were in a physical relationship for about four years and she got pregnant twice during that period.

The woman later lodged a police complaint alleging that the man had established physical relations with her taking advantage of her innocence and promising that he will marry her.

The woman had claimed that she was coerced by the accused into terminating her pregnancies by consuming abortion pills.

Police registered a case and arrested the man, who was in jail for the last six months.

The high court on Thursday allowed his bail application on the condition that he will cooperate with the prosecution and shall not threaten the alleged victim.

In his 12-page order, Justice Panigrahi discussed the rape laws in detail and observed that "a consensual relationship without even any assurance obviously will not attract the offence under Section 376 of the IPC (rape)".

Noting that there was a need to delve into the issue, Justice Panigrahi said questions are often raised as to how such cases are addressed by the statute and judicial pronouncements.

He, however, also observed that the rape laws often fail to address the plight of socially-disadvantaged and poor victims, who get lured into sex by men on false promise of marriage.

It Was Wrong To Impose Lockdown Suddenly, Cannot Be Lifted At Once: Uddhav Thackeray