In the last round of meetings, the two sides agreed on two of the four demands of the farmers – withdrawal of the Electricity Amendment Bill and the penal provisions for stubble burning in the Air Quality Commission Ordinance. 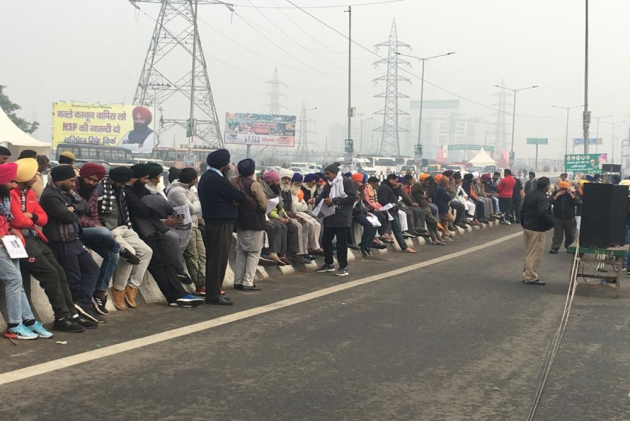 The seventh round of talks between the Centre and the farmers will be held today to discuss two key issues – the repeal of the three farm laws and giving legal status to the MSP guarantee.

Union Minister of State for Agriculture Kailash Choudhary has expressed hope that a solution will be found out in the talks and agitation against three agriculture laws may end as well.

Despite rains and the ongoing cold wave across North India, farmers agitating against the Centre's farm laws stood strong at the borders of the national capital and continued their protest for the last 39 days. 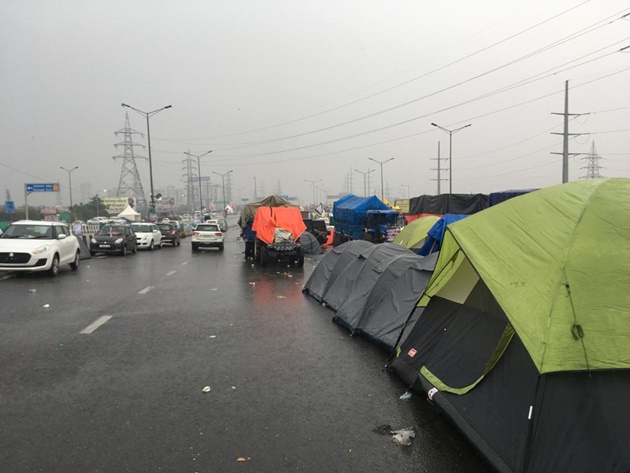 In the last round of meetings, the two sides agreed on two of the four demands of the farmers – withdrawal of the Electricity Amendment Bill and the penal provisions for stubble burning in the Air Quality Commission Ordinance.

So far, six rounds of talks have been held between the central government and the farmer unions. However, the talks failed to end the deadlock as the farmers continue to demand the repeal of the three farm laws passed by Parliament in September.

On January 2, Samyukt Kisan Morcha, a joint front of almost 40 farmer organisations threatened that farmers will enter Delhi on January 26 with their tractors, trolleys and other vehicles if their demands are not met and also mentioned that a "farmers' republic parade" will take place after the official parade.

With concerns that farm laws would weaken the MSP and mandi systems and leave the farmers at the mercy of big corporates, farmers have been protesting at different borders of the national capital for over a month against the Farmers' Produce Trade and Commerce (Promotion and Facilitation) Act, 2020, the Farmers (Empowerment and Protection) Agreement on Price Assurance and Farm Services Act, 2020, and the Essential Commodities (Amendment) Act, 2020.