The bench issued a notice to lawyer Utsav Singh Bains and sought his response with regard to his claim that he was also offered Rs 1.5 crore. 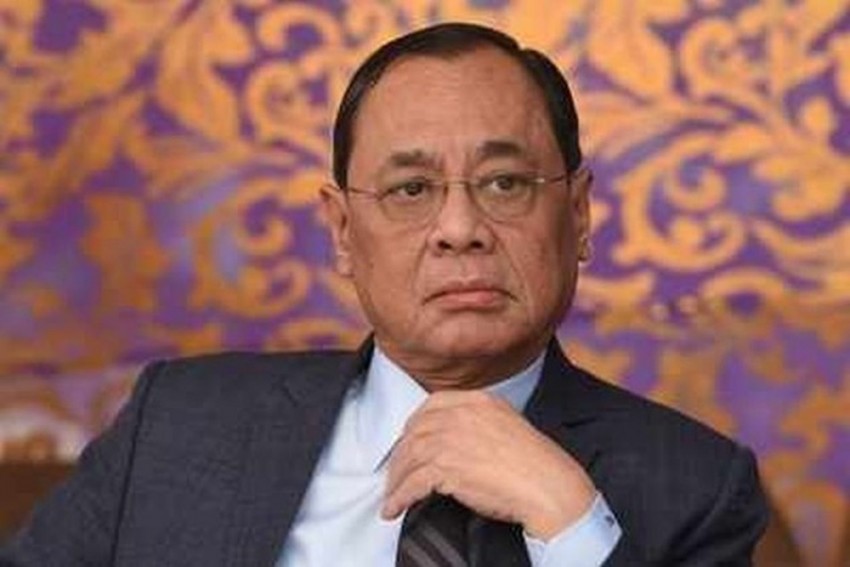 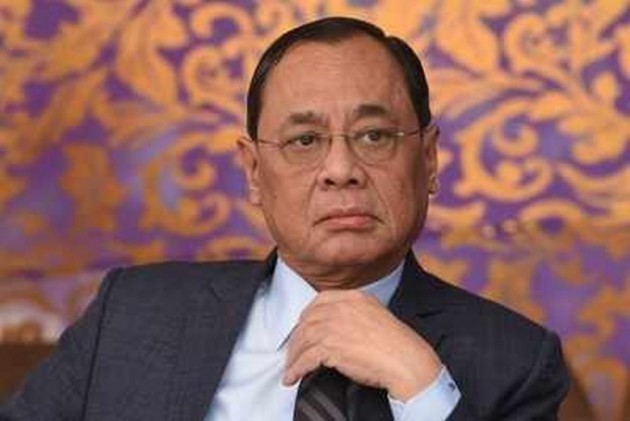 The Supreme Court on Tuesday asked the lawyer Utsav Singh Bains, who had made a sensational claim that there was a conspiracy to make CJI Ranjan Gogoi resign by "framing him" in a false case of sexual harassment to file a response to his claim.

A three-judge special bench headed by Justice Arun Mishra issued notice to lawyer Utsav Singh Bains and sought his response with regard to his claim that he was also offered Rs 1.5 crore to represent a former apex court woman employee and arrange a presser against the CJI at the Press Club of India in Delhi.

The bench, which also comprised Justices R F Nariman and Deepak Gupta, has now fixed the case titled as a matter of "great public importance touching upon the independence of judiciary", for hearing tomorrow at 10:30 AM.

The lawyer had filed an affidavit on Monday following the unprecedented hearing on Saturday during which the CJI had said a larger conspiracy was behind it and that he would not stoop too low even to deny these allegations.