In the plea, the opposition requested the court that 50 per cent of results of EVMs must be matched and cross-checked with VVPATs before the declaration of results in the general elections. 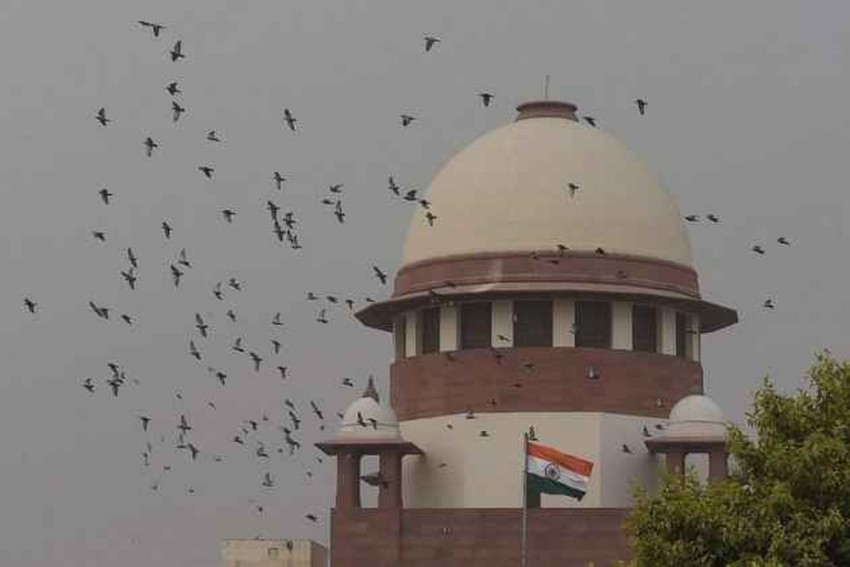 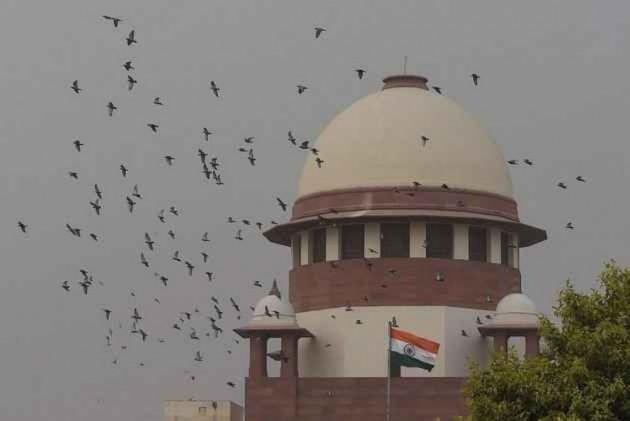 The Election Commission was on Friday asked by the Supreme Court to file a response on a plea by the 21 opposition parties seeking the audit of at least 50 per cent of EVMs with the corresponding Voter Verifiable Paper Audit Trails (VVPATs).

Issuing the notice to the EC, the bench of Chief Justice Ranjan Gogoi, Justice Deepak Gupta and Justice Sanjiv Khanna directed the election panel to depute an officer to assist the court on the next hearing of the matter on March 25.

In the plea, they requested the court that 50 per cent of results of electronic voting machines (EVMs) must be matched and cross-checked with VVPATs before the declaration of results in the general elections.

Earlier in February, the opposition parties approached the EC to audit at least 50 per cent of EVMs with corresponding VVPATs in all constituencies during the Lok Sabha polls.

The parties have said there are "serious doubts about the credibility of EVMs and the purity of the entire electoral process" and asked the EC to mandate physical countercheck of paper trail and match it with the electronic vote in at least 50 per cent of all EVMs, if not all.