The petitions challenge the changes to the Unlawful Activities (Prevention) Act on various grounds, including that these infringed upon fundamental rights of citizens and empowered agencies to declare persons a terrorist. 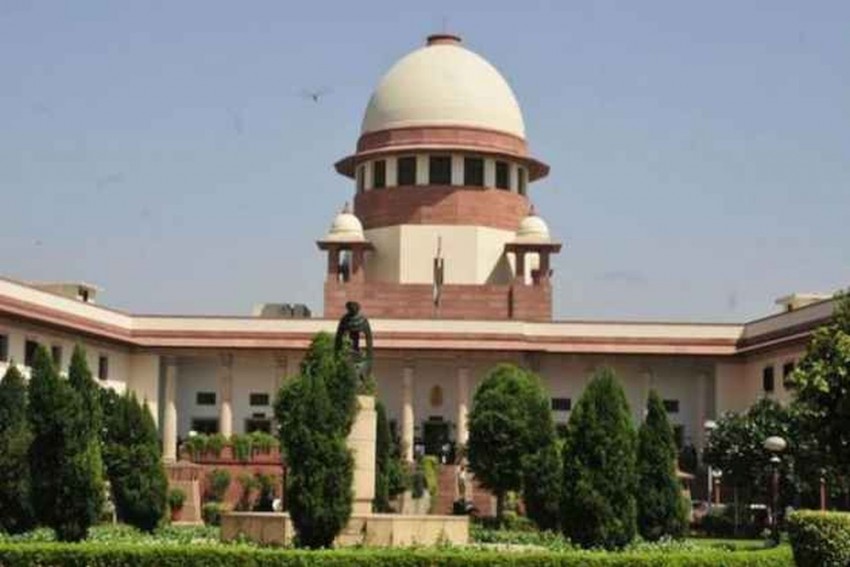 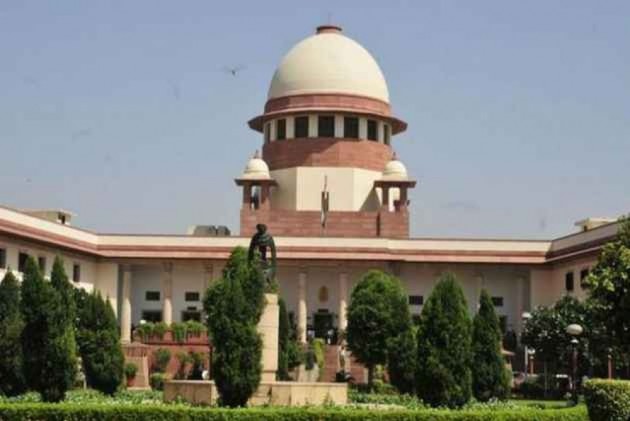 The Supreme Court on Friday sought a response from the Centre on petitions challenging the constitutional validity of the amendments made in the UAPA.

The petitions challenges the changes to the Unlawful Activities (Prevention) Act on various grounds, including that these infringed upon fundamental rights of citizens and empowered agencies to declare a person a terrorist.

A bench comprising Chief Justice Ranjan Gogoi and Justice Ashok Bhushan issued notices to the central government on petitions filed by Sajal Awasthi and an NGO, Association for Protection of Civil Rights (APCR).

The bill for amendments to the UAPA was passed by Parliament on August 2 and it received the President's assent on August 9.

The amended Act allows the Centre to designate individuals as terrorists and seize their properties.

The Unlawful Activities (Prevention) Amendment Act, 2019 also provides for putting a travel ban on such individuals once they are declared as terrorists.

The petition filed by APCR said the amendments infringed upon the fundamental right to reputation and dignity under Article 21 of the Constitution, without substantive and procedural due process.

"Notifying an individual as a terrorist without giving him an opportunity of being heard violates the individual's right to reputation and dignity, which is a facet of right to life and personal liberty under Article 21 of the Constitution," the petition said.

It added that condemning a person unheard on a mere belief of the government was unreasonable, unjust, unfair, excessive, disproportionate and violated the due process.

"A person who is designated a terrorist, even if he is de-notified subsequently, faces a lifelong stigma and this tarnishes his reputation for life," the plea said, adding that Section 35 of the amended Act did not mention when a person could be designated as a terrorist.

"Whether on a mere registration of an FIR or upon conviction in a terrorism related case, designating a person as a terrorist on a mere belief of the government is arbitrary and excessive. A person is never informed of the grounds of his notification, so the remedy of challenging his notification under section 36, as provided for in the Act, is rendered practically otiose," the petition said.

The petition has contended that the amendments were grossly disproportionate and had no rational nexus between the objects and means adopted to meet them.

"It is unclear as to what legitimate aim does the state seek to achieve by declaring a person as a terrorist without even providing an efficacious remedy to challenge his notification," it said.

The petition has sought a direction from the court declaring sections 35 and 36 of the Unlawful Activities (Prevention) Amendment Act as unconstitutional and void as those violated the fundamental rights of individuals.