The apex court directed chief secretaries and DGPs of 11 states, Delhi Police chief to take prompt action in cases of assault on Kashmiris and other minorities. 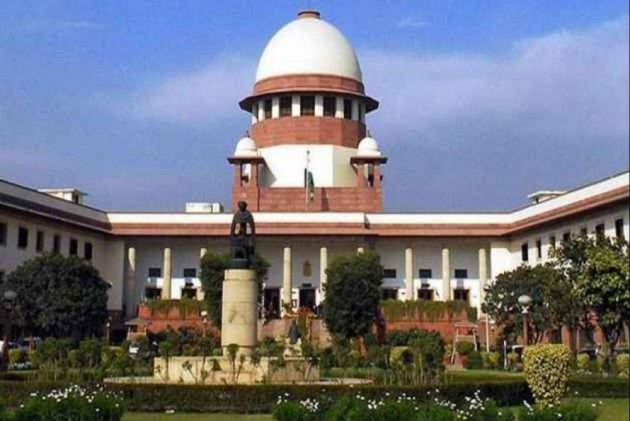 The Supreme Court issued a notice to Centre and 11 states on Friday on a plea seeking direction to protect Kashmiris in aftermath of the Pulwama terror attack.

The apex court directed chief secretaries and  DGPs of 11 states, Delhi Police chief to take prompt action in cases of assault on Kashmiris and other minorities.

The court said nodal officers, appointed to deal with mob lynching cases, will now deal with cases of assault on Kashmiri students.

"The chief secretaries, the DGPs and the Delhi Police Commissioner are directed to take prompt and necessary action to prevent incidents of threat, assault, social boycott etc. against Kashmiris and other minorities," the bench also comprising Justice Sanjiv Khanna said.

A bench headed by Chief Justice Ranjan Gogoi also directed that the police officers, who were earlier appointed as nodal officers to deal with incidents of mob lynching, would be now responsible to deal with cases of alleged assault on Kashmiris.

As Kashmiri students are allegedly being targeted in various education institutions following the Pulwama terror attack, the Supreme Court had agreed to hear Friday a PIL seeking a direction to authorities to protect them.

A bench, comprising Chief Justice Ranjan Gogoi and Justices L N Rao and Sanjiv Khanna, on Thursday took note of senior advocate Colin Gonsalves' submission that the plea needed to be heard urgently as it relates to the safety and security of students.

The bench, which refused to list the plea for hearing on Thursday, however, assured Gonsalves that it will be listed for consideration on Friday.

The plea alleged that students from Kashmir Valley are being attacked at different educational institutions across the country after the Pulwama terror attack and authorities concerned should be directed to take actions to stop such assaults.

40 CRPF personnel were killed in south Kashmir's Pulwama district on February 14, in a terror attack allegedly carried out by banned terror outfit Jaish-e-Mohammed.