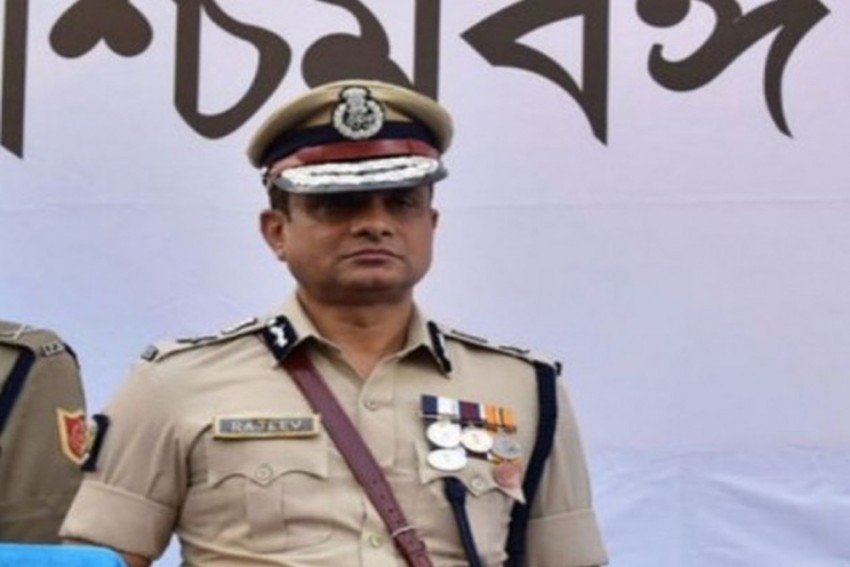 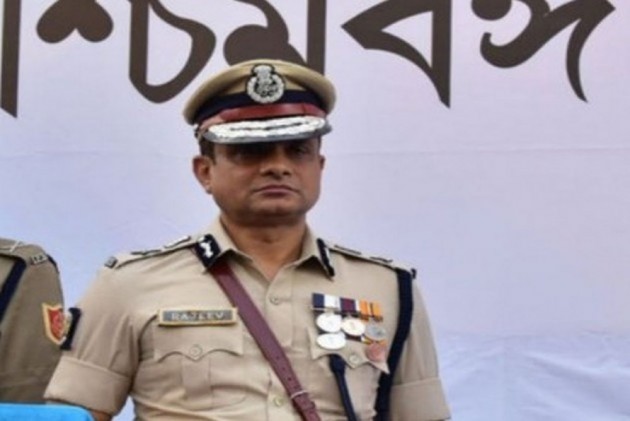 The apex court has given seven days to the former Kolkata Police Commissioner to seek legal remedies.

The apex court said its February 5 order granting interim protection to Kumar will continue for seven days from today to enable him to approach the competent court for legal remedy.

A bench headed by Chief Justice Ranjan Gogoi asked the CBI to act in accordance with the law in the case.

The Supreme Court had transferred the investigation into the Saradha and other Ponzi schemes to the Central Bureau of Investigation (CBI) in 2014 citing inter-state implications and possible international money laundering.