Sanitary Napkins To Be Sold For Re 1 At Jan Aushadhi Stores, Says MoS Mansukh Mandaviya

At a time when the average market price of a sanitary napkin is between Rs 6-8, this will give a major boost for empowering the women of India, the minister said. 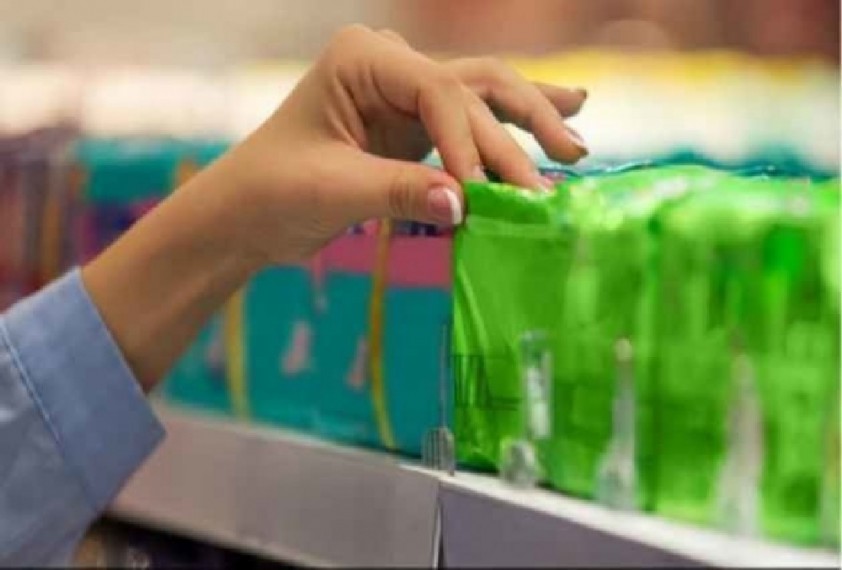 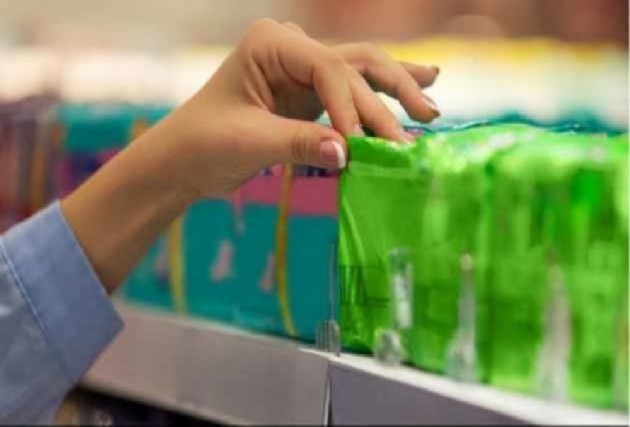 In a massive push for women hygiene, the government will slash price of sanitary napkins sold from its Jan Aushadhi Kendras to just Re 1 per piece from Rs 2.50 currently.

The biodegradable sanitary napkins 'Suvidha' will be available at the subsidised price at designated centres from August 27, Minister of State for Chemicals and Fertilizers Mansukh Mandaviya told PTI in an interview here.

The pads are sold in a pack of four which currently cost Rs 10. These from Tuesday will be priced for Rs 4 only, he said.

"We are launching oxo-biodegradable sanitary napkins at Re 1 from tomorrow. These napkins under the brand name Suvidha will be available at 5,500 Jan Aushadhi Kendras across the country," Mandaviya said.

With reduction of prices by 60 per cent, he said, Modi-led government has fulfilled the promise made by the BJP in its manifesto for 2019 general elections.

"Currently, the manufacturers are supplying the sanitary napkins at their cost of production. So, we will provide subsidy to bring down the retail price," Mandaviya said, who is also Minister of State (Independent charge) for Shipping.

On being asked about the total annual expenditure on the subsidy, the minister said it will depend on the sales volume.

He said the sanitary napkins scheme was announced in March 2018 and those were made available in the Jan Aushadhi Kendras from May 2018.

"During the last one year, around 2.2 crore sanitary napkins have been sold from these stores. With the reduction in the prices, we expect the sales to jump over two times. We are focusing on quality, affordability and accessibility," Mandaviya added.

At a time when the average market price of a sanitary napkin is between Rs 6-8, this will give a major boost for empowering the women of India, he added.

The government will take steps to ensure that there is no diversion of these subsidised sanitary napkins, he added.

According to the National Family Health Survey 2015-16, about 58 per cent of women aged between 15 to 24 years use locally prepared napkins, sanitary napkins and tampons, the Ministry of Chemicals and Fertilisers had earlier said in a statement.