Kataria's leadership has been instrumental in doubling Bata India's profits and revamping the footwear company's image, the official statement said. 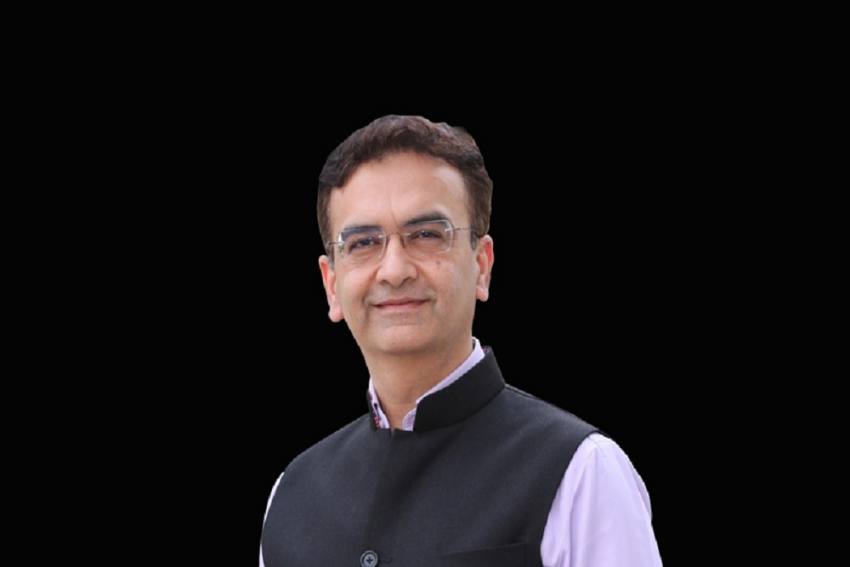 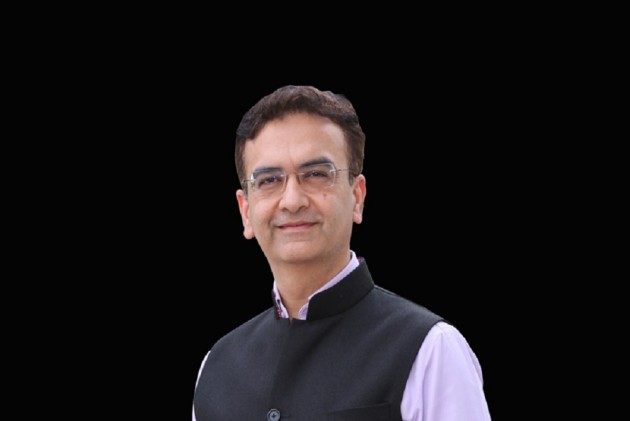 Kataria thus becomes the first Indian to be elevated to global role of the footwear major, Bata said in a statement.

He takes over from Alexis Nasard, who is stepping down after almost five years in the role, it added.

Kataria, who joined Bata India as CEO in 2017 had earlier worked with leading global firms such as Unilever, Yum Brands and Vodafone in India and Europe.

Commenting on the appointment, Bata India Ltd, Chairman Ashwini Windlass said, "Over the past few years, the India team has delivered exceptional growth in footwear volumes, revenues and profits, and has strengthened Bata's customer measures in a highly competitive footwear market. The Bata Group and Bata India both stand to benefit greatly from Sandeep's extensive experience."

Under Kataria's leadership, Bata India doubled its profits driven by double-digit topline growth, and sponsored some of the most ingenious campaigns, including ''Surprisingly Bata'', that revamped Bata's image as a more vibrant and contemporary brand, targeted at younger consumers, the company said.

On his elevation, Kataria said, "I have been privileged to be part of Bata's success in India and I look forward to building further on our proud, 120-year history as shoemakers to the world."

He further said, "While 2020 has presented unique challenges, the appeal of our brands and the passion of our people provide every reason for confidence regarding our prospects in the years ahead."

Rupee Surges 25 Paise To 73.80 Against US Dollar In Early Trade