While the BSP will fight from 20 seats, SAD will contest from the rest 97 seats in Punjab, Sukhbir Singh Badal said earlier today. 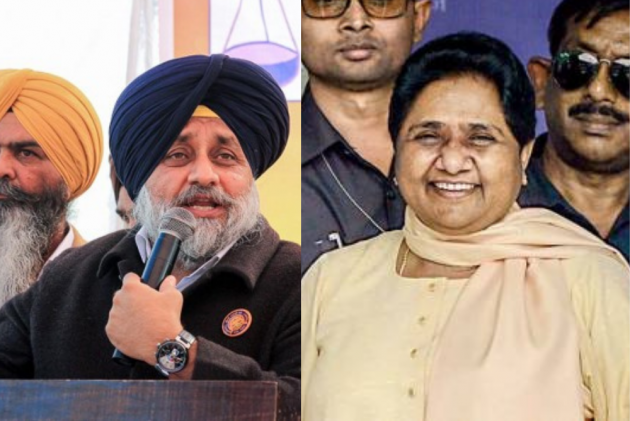 Ahead of the Punjab Assembly polls scheduled to be held next year, the Shiromani Akali Dal (SAD) and the Bahujan Samaj Party (BSP) formed an alliance on Saturday.

The SAD earlier had a tie up with the BJP and it was part of the National Democratic Alliance (NDA). It exited the NDA protesting the Centre’s new agriculture legislations.

He further announced that the BSP will fight 20 of the 117 Assembly seats in Punjab, while his party will contest in the rest.