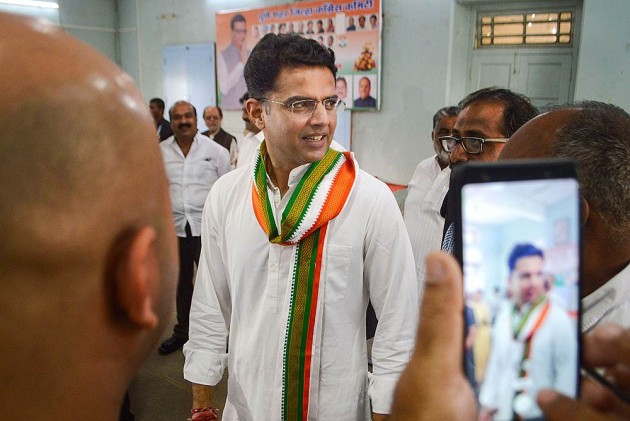 "I was offered Rs. 35 crore by Sachin Pilot to rebel against Ashok Gehlot. The meeting happened at his residence. He made the offer ahead of the Rajya Sabha elections and wanted me to switch sides. A similar offer was made in December too. I refused and informed Ashok Gehlot,” Malinga said.

He claimed efforts were on to topple the government since December last year.

He also said he would not join the Bharatiya Janata Party (BJP) even after resigning as an MLA.

"How will I face the people of my area? What will I tell them?" he asked.

Malinga was among the BSP MLAs in 2009 who had merged with the Congress. He was re-elected on a Congress ticket in 2013 and 2018 from the Bari constituency in Dholpur. Dholpur is former CM Vasundhara Raje's stronghold.

Rajasthan plunged into a political crisis after Pilot declared rebellion on July 12. The Congress later removed him as the deputy chief minister and also as the party's state unit head.