The induction of Jaishankar as a Cabinet minister at a juncture when Sino-US relations are getting more complex, especially on trade and cyber-security, is an interesting choice. 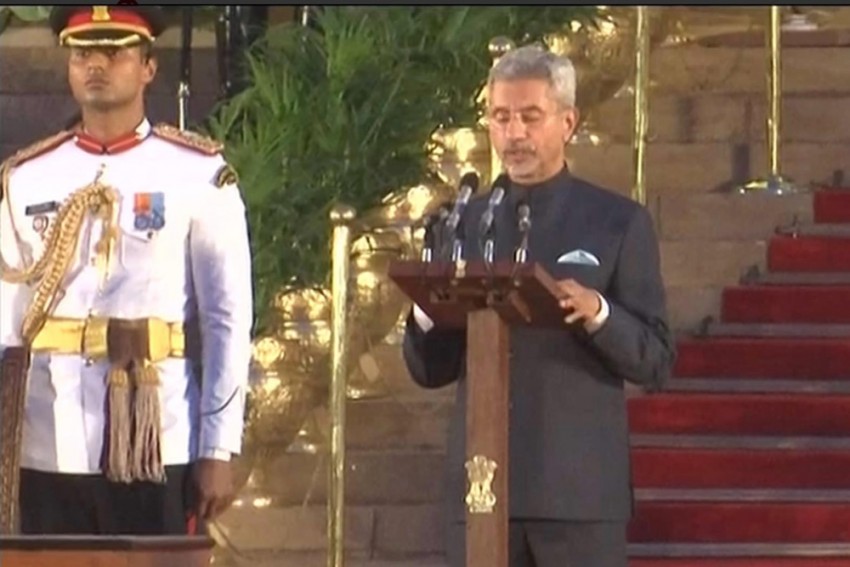 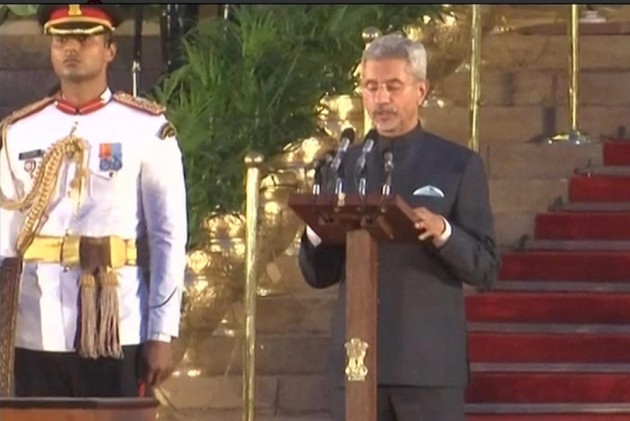 Subrahmanyam Jaishankar, one of Narendra Modi’s most trusted diplomats who earlier served as foreign affairs secretary, is now back as minister in the Union Cabinet.

Whether his diplomatic skills are going to be used in foreign policy related issues or will he be used in some other ministry, is still being speculated. Another former diplomat Hardeep Singh Puri had been minister of urban development ministry in Modi’s earlier Cabinet.

Jaishankar could well be brought in as minister of state for foreign affairs. If that happens, he will be expected to play the role former editor-turned politician, M. J. Akbar played along with V.K. Singh as foreign minister Sushma Swaraj’s junior ministers. It will be of interest to see who comes in as foreign minister.

Jaishankar will be a rarity among his Cabinet colleagues. His wife Kyoko is from Japan. The former President K.R. Narayanan’s wife was also from Myanmar (erstwhile Burma).

Jaishankar served in the top diplomat’s post and as head of the IFS until 2018. He was replaced by the current foreign secretary Vijay Keshav Gokhale after Jaishankar joined Tata Sons as president Global Corporate Affairs.

The induction of Jaishankar as a Cabinet minister at a juncture when Sino-US relations are getting more complex at the global stage and throwing a number of challenges on key areas, especially on trade and cyber-security, is an interesting choice.

The world’s current hegemon, the United States is widely believed to be a declining power, while China is seen as the rising hegemon. The two have been engaged in a tussle over trade and other issues for establishing their dominance at the global stage. What stand India takes will be significant as it is regarded as a key bellweather state that can influence the support of others towards one of the two contenders.

Jaishankar has served as ambassador in both China and the US. He was also India’s High Commissioner in Singapore, a close ally of the US in Asia and also a country with a strong Chinese diaspora. For years it has been one of the preferred “listening posts” for diplomats and foreign policy commentators on key policies and developments relating to China.

How Jaishankar as a minister and his former colleagues in the IFS, now being headed by an old China hand Vijay Gokhale, works out on key strategic and foreign policy issues, should be an interesting development for the coming days.

A graduate from Delhi’s St Stephen College, Jaishankar has a PhD from JNU on International Relations.