Jammu and Kashmir has been under lockdown since the abrogation of Article 370 last year. Business losses in the valley alone, are estimated at Rs. 40,000 Crore. 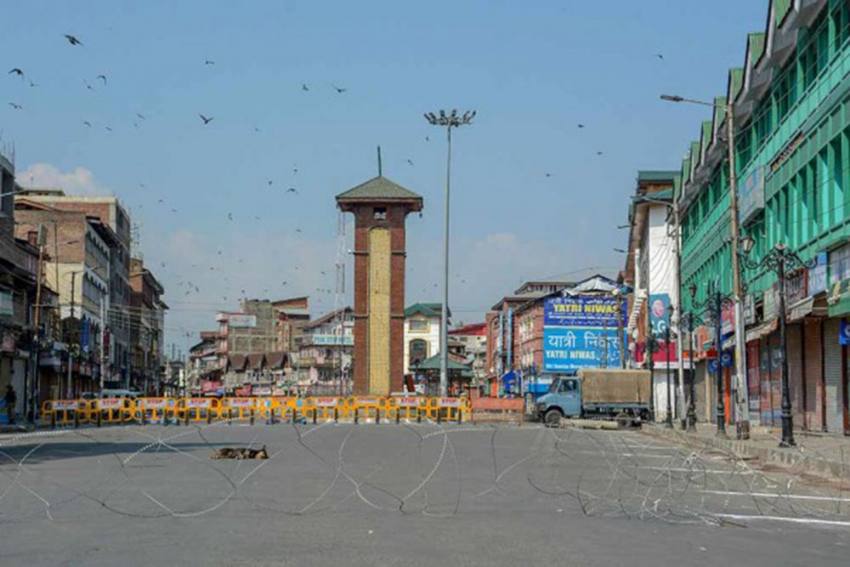 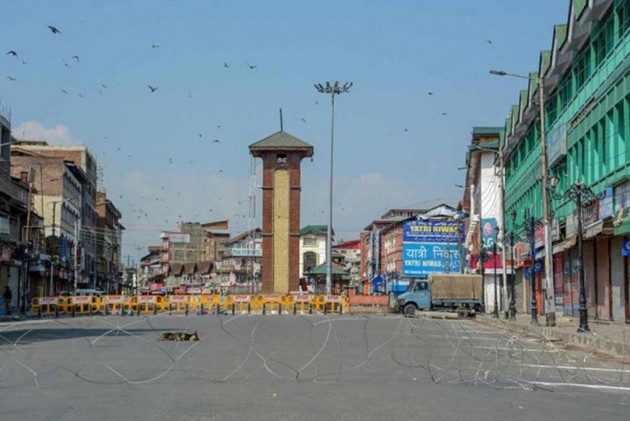 While the Kashmir Chamber of Commerce and Industry (KCCI) has announced business losses in the Kashmir valley, amounting to Rs 40,000 Crore since the abrogation of Article 370, the government on Saturday announced a Rs. 1350 Crore financial package for revival of businesses in the union territory.

Lieutenant Governor of Jammu and Kashmir, Manoj Kumar Sinha on Saturday announced a package of Rs. 1350 Crore meant to help the business sector in the region to tide over their problems. In a press conference here, Sinha announced a package of measures, both financial and non-financial, aimed at helping businesses and entrepreneurs. Sinha stated that the first part of the overall economic package was initiated by the Centre as part of the government’s Atma Nirbhar Bharat Abhiyan. So far, Rs. 1400 Crore has been provided through various local banks, the Lieutenant Governor claimed.

Sinha also said that the main component of the latest package is 5 percent interest subvention for all borrowers irrespective of loan sizes, which would cost about Rs. 950 Crore. The interest subvention will be available for six months in the current financial year and is expected to come as a huge relief in the current scenario. Sinha also said that the government has decided to provide 50 percent waiver of fixed charges for one year with respect to electricity and water bills, which would cost Rs. 105 Crore.

Kashmir valley witnessed a long lockdown after the government revoked Article 370 of the Constitution on August 5 last year. Even as locals expected ease in restrictions early this year, the government imposed another lockdown necessitated by Covid-19, thus crippling the local economy altogether. Sheikh Ashiq, who heads Kashmir Chamber of Commerce and Industry (KCCI), says business losses in Kashmir since the abrogation of Article 370 amount to more than Rs 40,000 crore. He says the year long lockdown has adversly affected businness in the valley. He says the year-long lockdown has adversely affected business in the valley.

National Conference on Saturday termed the economic package of Rs, 1350 Crore for revival of local economy a crude joke, saying that the package is too diminutive to cover the whooping Rs. 45,000 Crore losses already incurred. “The so-called revival package for the economy is just a hogwash to hoodwink people,” party spokesperson Imran Nabi Dar said. “As per the figures given out by Kashmir’s various economic bodies, the valley’s economy suffered a loss of over 40,000 Crore and the recompense is just a paltry sum of Rs. 1350 Crore. And out of this, a major chunk of the money has been earmarked to waive off the impending bills. This too is a hogwash; in reality the government has only given 50 percent rebate on the basic electricity agreement and too of only industrial units and not on the actual bill which amounts to lakhs which the local industrial unit’s holders cannot afford in the wake of the major slump the sector is facing since August 5 last year,” he added. Dar also said that the revival package did not address the concerns of those in the horticulture and agriculture sectors.