The 400 metre long flyover, which according to sources have been constructed at a cost of Rs 34 core, is scheduled to be inaugurated by Chief Minister B S Yediyurappa on Thursday, which happens to be Veer Savarkar's birthday. 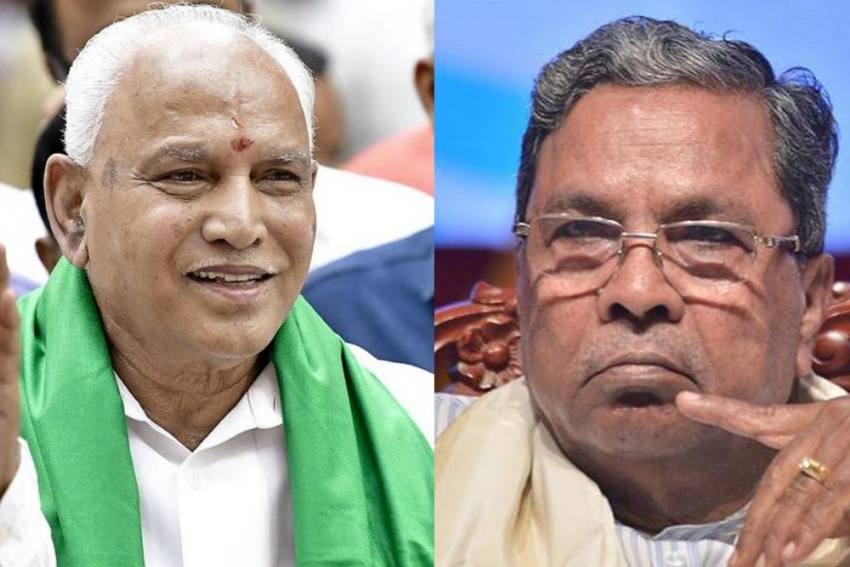 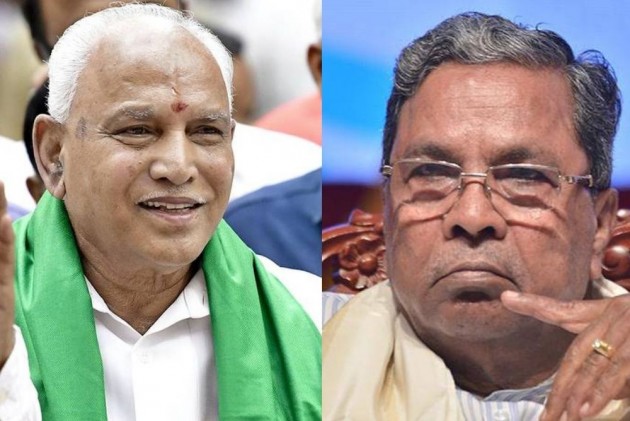 The Congress and JD(S) in Karnataka have opposed the move to name a flyover in Bengaluru after Hindutva ideologue Veer Savarkar, and termed it as an insult to freedom fighters of the state.

The 400 metre long flyover, which according to sources has been constructed at a cost of Rs 34 core, is scheduled to be inaugurated by Chief Minister B S Yediyurappa on Thursday, which happens to be Savarkar's birthday.

Leader of Opposition and Former Chief Minister Siddaramaiah termed the move to name the flyover after Savarkar as an insult to freedom fighters from Karnataka's soil and urged Yediyurappa to drop it and instead name it after a freedom fighter from the state.

In a tweet, he said "The hasty decision to name Yelahanka flyover after Savarkar is an evidence to say that the administration is not run by an elected government, but by those behind the screen.

Chief Minister are you seeking opposition cooperation for such anti-people decisions?"

Another former Chief Minister and JD(S) leader H D Kumaraswamy said the decision was an insult to those who fought for the prosperity of the state and it was not right on the part of the government to do so.

"There are several eminent personalities who fought for the development and welfare of the state both before and after independence, flyover could have been named after them.

Have other states named things after freedom fighters from the state? I urge the state government on behalf of the people to step back from the decision," he tweeted.

According to sources, the decision to name the flyover at Yelahanka after Veer Savarkar was taken at the Bruhat Bengaluru Mahanagara Palike (city civic body) council meeting on February 29.

Defending the move, Yelahanka MLA S R Vishwanath, who is also the political secretary to Chief Minister said, there was nothing wrong in naming the flyover after a "freedom fighter who was jailed and suffered punishment at Kala Pani (erstwhile Andaman jail) punishment for the sake of the country."

He said legally as per rules BBMP council has approved it and all formalities have been completed and only after that the naming has been planned.

Vishwanath termed the attempt to create controversy over naming the flyover after Savarkar as insult to freedom fighters, adding that several projects and bridges in his constituency have been named after eminent personalities of the state and the county and this was one such move.

Rejecting his contention, Congress said naming of the bridge after Savarkar was taken, despite opposition, and questioned Savarkar's contribution to Karnataka and Bengaluru.

The Congress and other opposition parties had earlier vehemently opposed the move to confer Bharat Ratna on Savarkar, posthumously.

While the BJP counts on his contribution to India's freedom movement and calls him a "great patriot", the Congress and other opposition parties have long shunned him for his alleged link to Mahatma Gandhi's assassin.

He was acquitted of the charge but his hardline Hindutva views long made him a pariah for the secular establishment.