Netaji passed away about 75 years ago, however, his death remains shrouded in a mystery as his believers say he lived on forever. 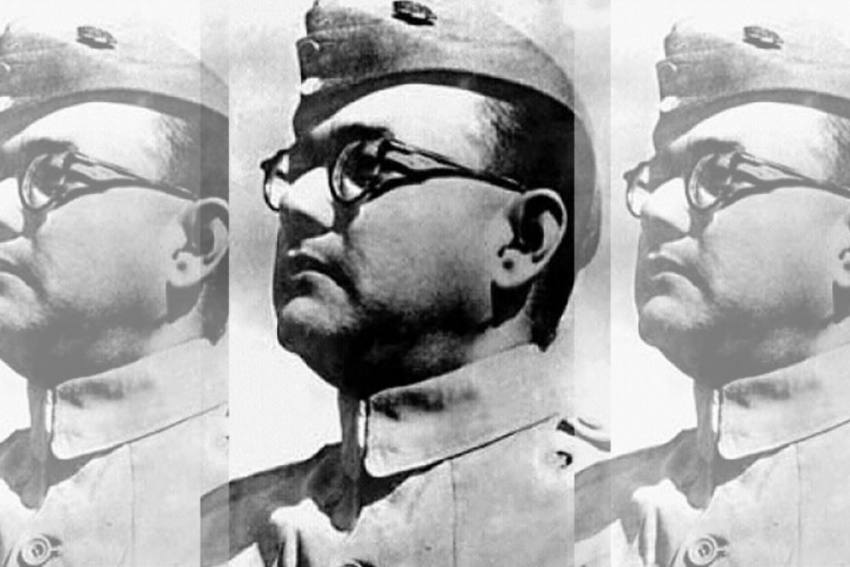 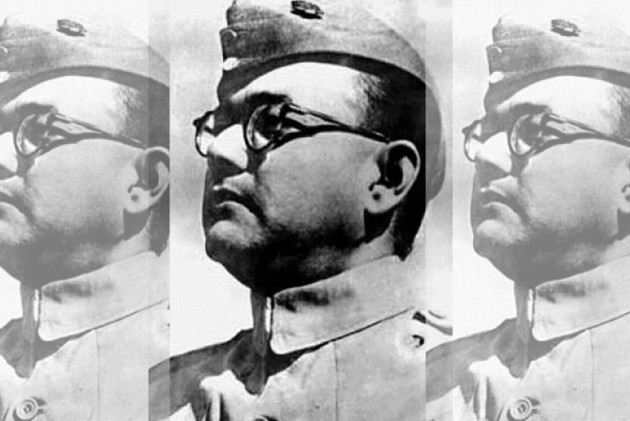 The tale of Gumnami Baba

About 75 years ago, Netaji passed away, however, his death remains shrouded in a mystery as his believers say he lived on forever.

Some reports said he died in a plane crash when he was on his to Manchuriya, while many claim that they saw Netaji in various parts of the country. From Faizabad to Chhattisgarh to Ayodhya, there were rumours all over the nation that Netaji is still alive as a disguised sadhu, popular as "Gumnami Baba." However, the government refuted the claims back then.

Where did Gumnami Baba live?

Those who believed in his existence, allegedly claimed that he lived at several places in Uttar Pradesh. Although, he never stepped out from his shelter room during his stay. He chose to interact only with dozens of his regular followers and only in anonymity as none have seen him. They claimed to have just heard his voice.

There were reports that his landlord tried twice to take him to the court to prove his identity but failed in his attempt.

Despite denials from sources and officials, the belief in Gumnami Baba's existence remained intact. If reports are to be believed, Baba passed away on September 16, 1985, and his cremation was performed two days later. However, surprisingly there is no authentic proof that anyone really died on that day due to the absence of any death certificate and documents.

What does the recent inquiry reveal?

The report of the one-member Vishnu Sahai Commission was tabled in the Uttar Pradesh assembly in December last year and it said Gumnami Baba was not Subhas Chandra Bose in disguise.

Replying to an RTI query by Sayak Sen, a Netaji enthusiast, BP Mishra, the chief public information officer of Central Forensic Science Laboratory (CFSL) said, "The electropherogram report of this case is not available at CFSL Kolkata."

In the reply dated February 4, 2020, he said, "The appeal, if any, may be made before the director, appellate authority, CFSL-Kolkata in this regard within 30 days from the date of receipt of this letter."

The Vishnu Sahai Commission looking into the mysterious death of Netaji had cited a report of the Central Forensic Science Laboratory (CSFL), Kolkata, to claim that Gumnami Baba was not Bose.

"The disclosure by CFSL has a direct bearing on the finding of Justice Vishnu Sahai Commission that Gumnami Baba was not Netaji. Justice Sahai in his just-released report used the CFSL report to the hilt to reject outright the view that Baba was Netaji," Sen said in a statement, annexing the reply to his RTI query.

Sen claimed Justice Sahai merely cited Justice Mukherjee Commission's 2005 report in his own report, rather than order a fresh test as demanded by many.

"In view of accusations of foul play, I wanted to consult independent DNA experts to verify the test by the CFSL, and hence I filed this RTI application," said Sen.

CFSL, Kolkata had performed a DNA test on three teeth of Gumnami Baba, who lived in Faizabad town of Uttar Pradesh and died on September 16, 1985. Two teeth were tested in CFSL, Hyderabad, and the result was inconclusive, while that of CFSL, Kolkata, said the DNA sample did not match Netaji's.

"We have been saying that the DNA report relied upon by the Mukherjee Commission was fudged. The DNA report submitted to the commission did not have electropherogram, a must to analyse the DNA. Now the truth has been proved," Sen said.

"The RTI reply is saying that electropherogram report of this case is not available at CFSL, Kolkata. That doesn't mean that it doesn't exist. It is a baseless allegation," Bose said.

Bose was said to have died in a plane crash on August 18, 1945, in Taiwan. However, a section of people believes he survived the crash and went into hiding to escape the British.