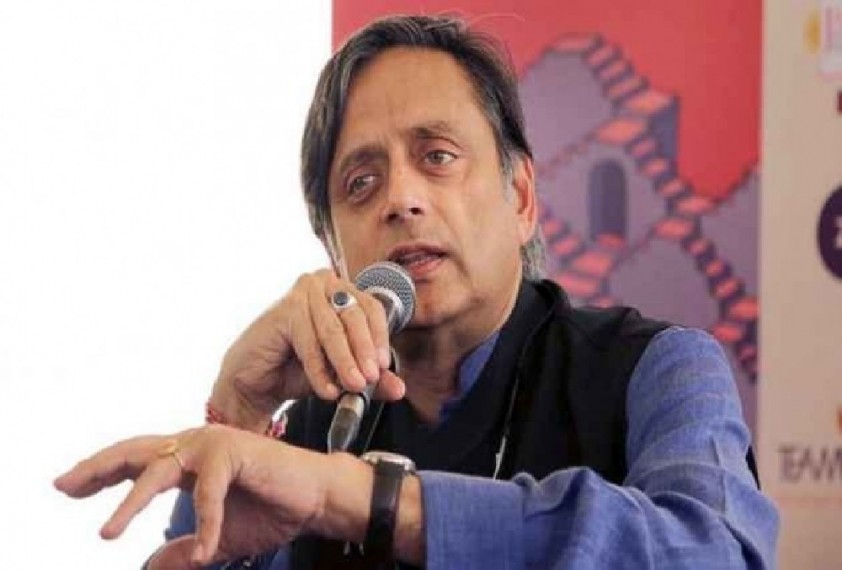 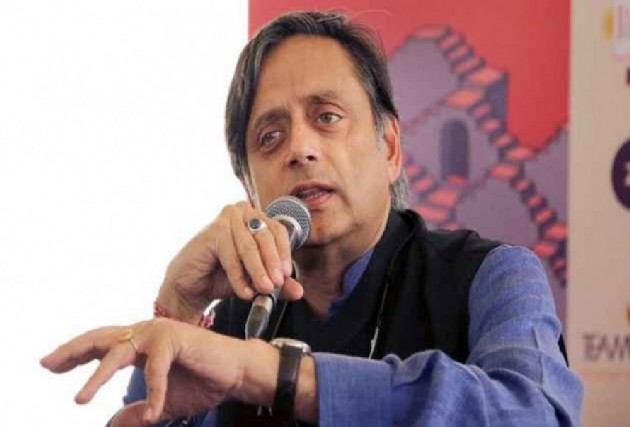 Congress leader Shashi Tharoor, at the centre of a controversy for stating that Prime Minister Narendra Modi should be praised for doing the "right things", on Thursday said he was "relieved" the party accepted his explanation.

Kerala Pradesh Congress Committee president Mullapally Ramachandran is also learnt to have instructed party leaders to avoid airing their views in public over the controversy.

"Yes, that controversy is over. There is no need for any more discussion (on this)," said Leader of Opposition in Kerala Assembly Ramesh Chennithala.

Tharoor said he was "grateful" for those who supported him and he will not comment further on this episode.

"I am relieved that KPCC have accepted my reply & this unfortunate & unnecessary episode is over. I am grateful to all those who have stood by me but will be making no further comment on this matter," he tweeted.

Muneer said Tharoor was not a Modi loyalist and cannot be pushed towards the "fascist" camp. In a tweet, Munavvar said Tharoor had always taken a strong stand inside and outside Parliament against Modi and his stand had always been "loud and clear. No conspiracies can down him."

The former Union minister had earned the wrath of some of his party colleagues for his alleged "Modi praise" following which KPCC had had sought an explanation from him.

KPCC chief Ramachandran had said the Modi government was a failure in all fields.

While the country has been going through a crisis, justifying the prime minister was unfortunate, Ramachandran had said, citing the NSSO data on highest unemployment in 45 years.

On Wednesday, Tharoor in his explanation emailed to the party said he had never justified Modi but in fact been a "strong critic" of the BJP government.

He said he wanted the KPCC leadership to examine his recent parliamentary debates and point out one other leader from the state who had made at least 10 per cent of his efforts to study, research and oppose the Modi government on every bill introduced.

The Congress leader said he had intervened more than 50 times in Parliament and had spoken against 17 bills with "courage and conviction".

"Can any of my critics from Kerala say they have done so? Who on earth can credibly accuse me of a 'volte-face' from the stand I took when I sat alongside you in the last Lok Sabha?"

Chennithala and three MPs - K Muraleedharan, Benny Behannan and T N Pratapan - were among those who had criticised Tharoor.