Is the Mumbai police action against Republic TV’s Editor-In-Chief Arnab Goswami within the purview of law? 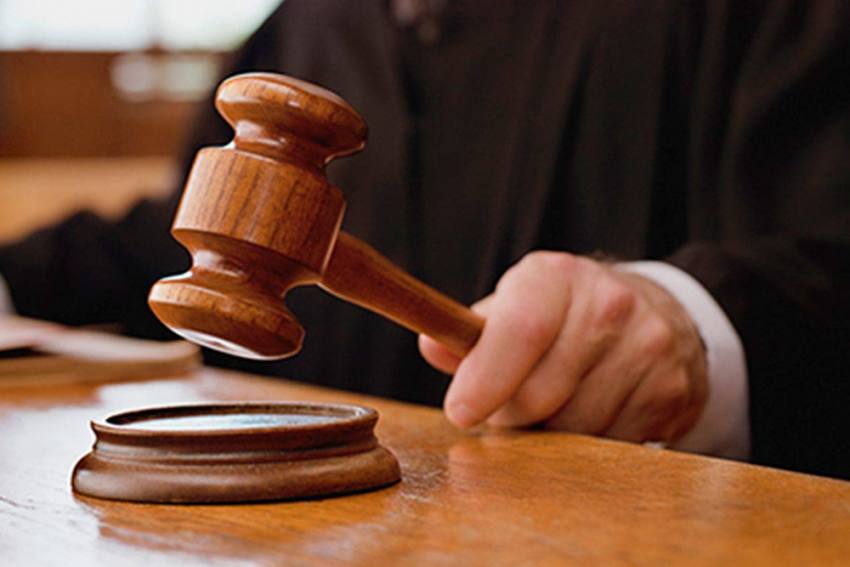 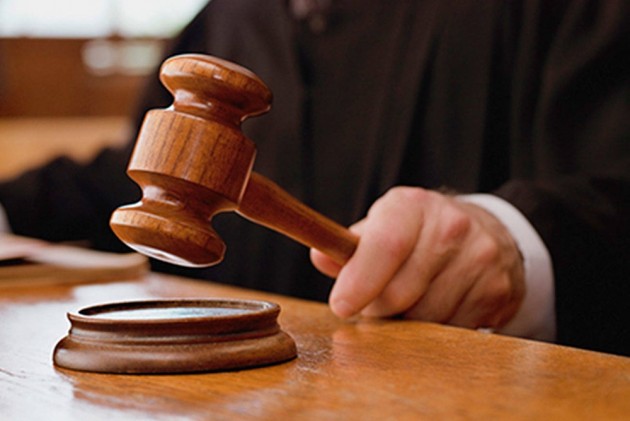 “It appears that the Mumbai police have violated the established legal principle for re-investigation. When a case is closed before a trial court, it cannot be reopened unless the higher judiciary, which means the high court or the Supreme Court, passes an order for the same,” Nishant Kr Srivastava, a criminal lawyer from the Actus Legal law firm, says.

Arnab Goswami was accused of abetment to suicide of an interior designer Anvay Naik in 2018. The local police investigated it but didn’t find any evidence against him. It filed a closure report before the magistrate court and the matter was closed.

Now, police say that it has re-opened the investigation based on a complaint filed by Anvay Naik’s daughter. According to that, the police arrested Goswami on November 3.

Goswami’s lawyers have protested his arrest during the hearing in the Bombay High Court on November 5 and said that the police should have taken permission from the Magistrate’s court to start the re-investigation.

Now the question is what is the legal procedure to re-open the investigation?

Criminal lawyers say that Mumbai Police should have taken the permission of either the Bombay High Court or the Supreme Court providing the fresh evidence in the case. Even the magistrate's court order is not enough to start the re-investigation.

According to criminal lawyer Madhukar Pandey, “Re-investigation is possible only when a high court or the Supreme Court permits it. The Supreme Court has settled the issue in cases such as State of Andhra Pradesh vs AS Peter and Vinay Tyagi vs Irshad Ali.”

It further added, “Neither the Investigating agency nor the Magistrate has any power to order or conduct ‘fresh investigation’. This is primarily for the reason that it would be opposed to the scheme of the Code. Even an order of ‘fresh’/’de novo’ investigation passed by the higher judiciary must always be coupled with a specific direction as to the fate of the investigation already conducted. The cases where such direction can be issued are few and far between.”
In the past, there were cases in which the higher judiciary permitted re-investigation, and justice was delivered.

“There are cases where closure reports have been filed and matters have been reopened as in terms of the decision in Bhagwant Singh’s case (1985 Supreme Court). The court has power even after a closure report to direct further investigation based on a protest petition,” Criminal lawyer and former Additional Solicitor General Sidharth Luthra said.

He added, “Needless to say, in State of West Bengal case of 2010, the Supreme Court has stated that the right to a free and fair investigation by complainant/ victim is part of Article 21 rights.”