The Indian bank beats the US and European counterparts to become the most popular central bank on Twitter. 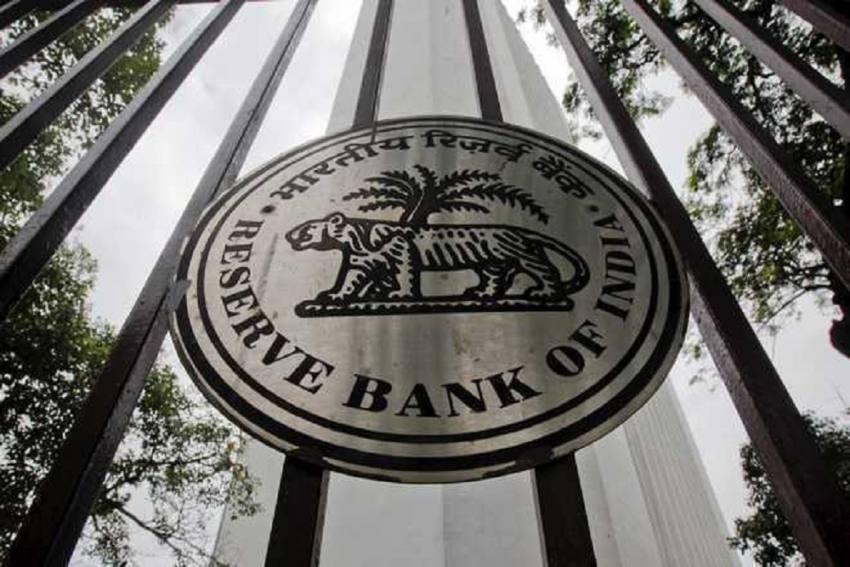 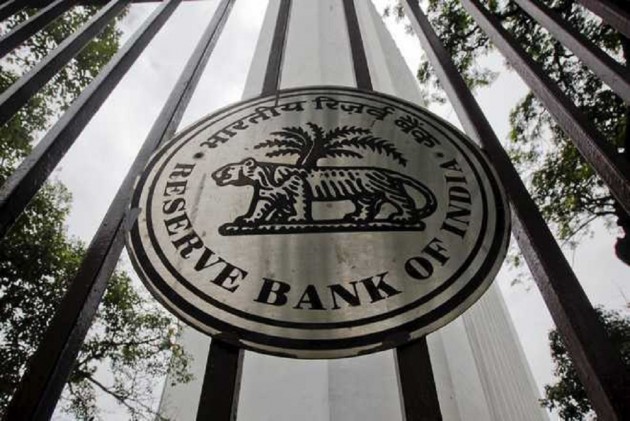 In a first among central banks, the Reserve Bank of India has become the first monetary authority in the world to have more than 1 million followers on its official Twitter handle.

Despite much less monetary firepower, the Reserve Bank of India (RBI) has beaten the world's most powerful central banks -- the US Federal Reserve and the European Central Bank -- on Twitter by a wide margin, emerging as the most popular central bank on the microblogging site with over 1 million followers.

The achievement is impressive as the 85-year-old Reserve Bank was also a latecomer to the world of Twitter as it created the account only in January 2012.

According to the latest information available on the RBI's Twitter handle ''@RBI'', the number of followers has increased from 9.66 lakh on September 27, 2020, to over 10 lakh as of Sunday.

RBI Twitter account reaches one million followers today. A new milestone. Congratulations to all my colleagues in RBI.

At the second slot is the much lesser-known central bank of Mexico (Banco de Mexico) with 7.74 lakh followers, followed by Bank of Indonesia (7.57 lakh). The US Federal Reserve, the world's most powerful central bank, has only 6.77 lakh followers, placing it at a distant fourth slot.

With 5.91 lakh followers the Frankfurt-headquartered European Central Bank, the second most powerful monetary authority in the world, comes fifth.

At the sixth rank is the Central Bank of Brazil with 3.82 lakh followers and the Bank of England is at a distant seventh with 3.17 lakh followers.

The Bank of Canada comes next with 1.80 lakh and the State Bank of Pakistan is the ninth largest with 1.16 lakh followers.

At the tenth slot is the Reserve Bank of Australia with 49,200 followers.

The central bank of France has just about 37,100 followers, while the Deutsche Bundesbank has around 30,000 followers.

The third most powerful monetary authority, the Bank of Japan, has only 28,900 followers on its Twitter account.

The US Fed joined Twitter in March 2009, while the ECB has been active on the microblogging site since October 2009.

Governor Das, who assumed office in December 2018, has a separate Twitter handle with 1.35 lakh followers.

In the current financial year, as many as 2.5 lakh new followers joined the RBI handle.

Besides the main Twitter handle, the RBI also has another Twitter account called ''RBI Says'', which it uses to reach out to the common man and has also started a Facebook page with the same name in early April.

It has also launched a customer awareness campaign to prevent gullible account-holders from being duped by fraudsters.