The crime had happened on April 26 but a case was registered on May 7 after the polls were over in the state on May 6, Union Minister Ram Vilas Paswan said. 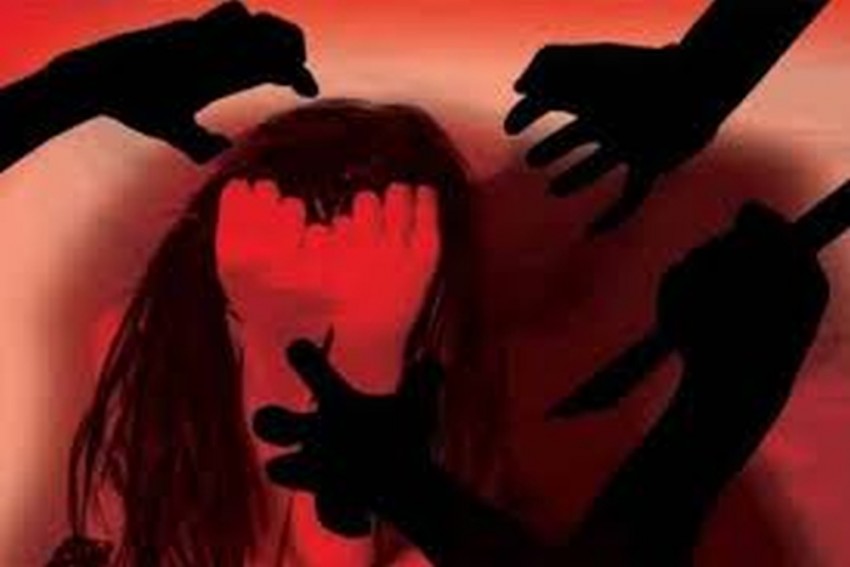 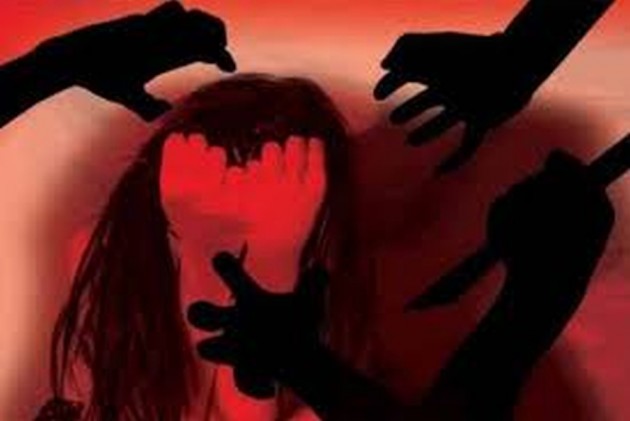 Union minister and BJP ally Ram Vilas Paswan Sunday demanded a CBI probe into the rape of a Dalit woman in Rajasthan's Alwar and accused the Congress government in the state of hiding the crime for several days for electoral benefit.

The Lok Sabha polls in the state are now over.

The Lok Janshakti Party chief said in a statement the state government is responsible for such a "condemnable" development. He alleged it did not allow a case to be filed until the election concluded in the state.

The crime had happened on April 26 but a case was registered on May 7 after the polls were over in the state on May 6, Paswan said.

"We demand a CBI probe and stringent action against the culprits," he said.

He also took a swipe at BSP supremo Mayawati over her criticism of the Rajasthan government, accusing her of shedding crocodile tears.

She supports the Congress after elections everywhere,  he said.

Mayawati's BSP has given support to the Congress government in the state.

Will Scrap J&K Special Status If Voted Back To Power, Says Amit Shah