In an order issued on August 6, the Railway Board has said the issue regarding telephone attendant-cum-dak khalasis (TADKs) is under review. 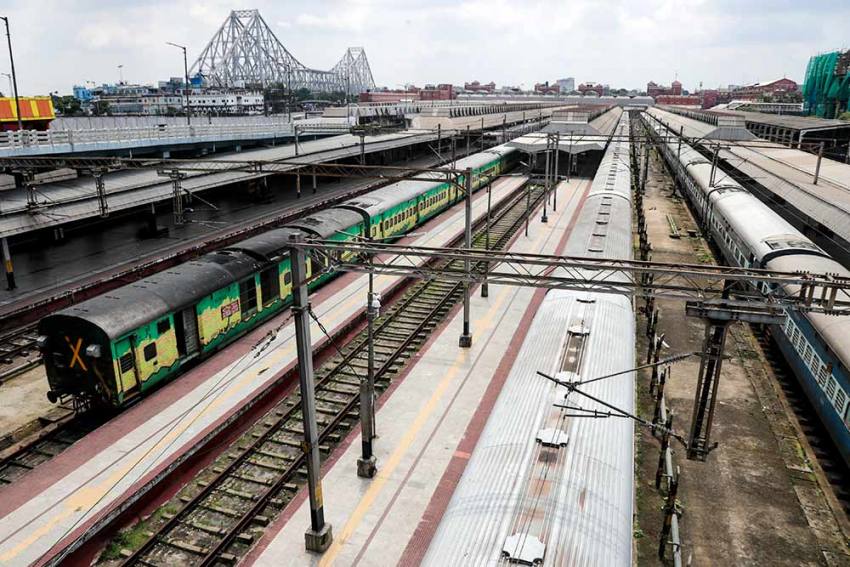 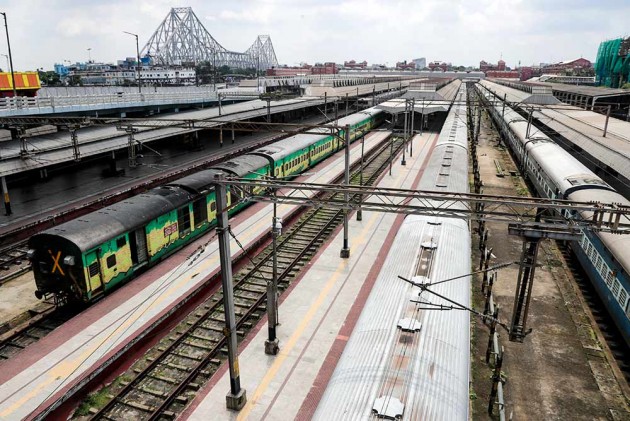 The Railways is set to end a colonial-era practise of appointing khalasis or 'bungalow peons' who worked at the residences of senior officials, following an order from the Railway Board barring any new appointment to the post.

In an order issued on August 6, the Railway Board has said the issue regarding telephone attendant-cum-dak khalasis (TADKs) is under review.

"The issue regarding the appointment of TADK is under review in Railway Board. It has, therefore, been decided that any appointment of fresh face substitutes as TADK should not either be processed or made with immediate effect.

"Further, all cases approved for such appointments since 1st July 2020 may be reviewed and position advised to Board. This may be complied with strictly in all Railway establishments," the order said.

Upon joining Railways as temporary staff, TADKs become Group D staff following a screening process after a period of around three years.

In earlier days, officers posted in remote areas or working in the field during odd hours would be provided a TADK to ensure security for his family as well as do odd official work like take phone calls or ferry files.

These TADK staff would usually become ticket examiners, porters, mechanics for air-conditioned coaches and cooks in the running room.

However, over the years, the role was relegated to that of domestic helps and then to office peons, officials said.

Amid complaints of abuse and ill treatment, the Railways had ordered a review of the post and in 2014 constituted a joint secretary-level committee of nine members of the Railway Board to review the policy.

A TADK staff, who have a minimum educational qualification of up to class 8 are paid around Rs 20,000-22,000 per month and given benefits akin to Group D staff of the Railways.