Home  »  Website  »  National  »  Rahul Gandhi Was, Is, Will Be Congress President: Randeep Surjewala

Rahul Gandhi Was, Is, Will Be Congress President: Randeep Surjewala 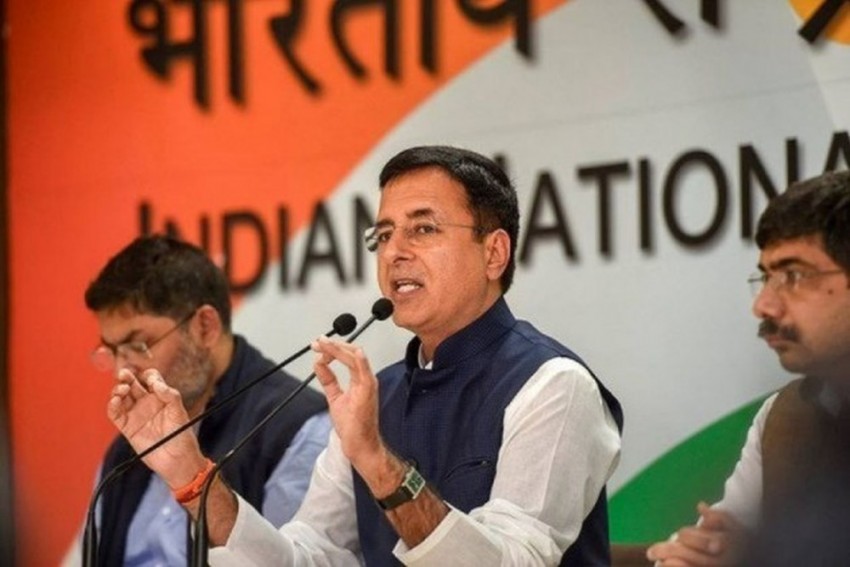 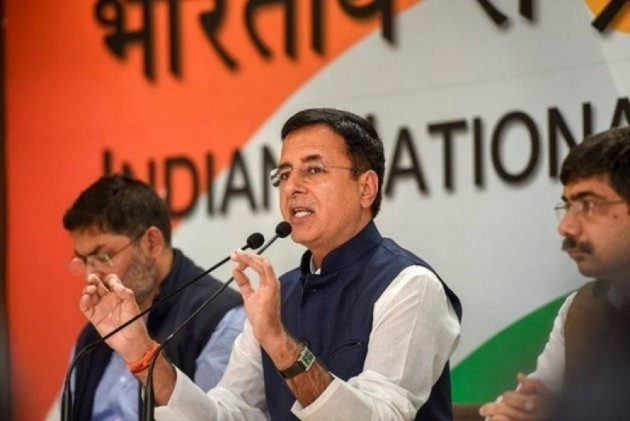 Congress spokesperson Randeep Surjewala on Wednesday said that Rahul Gandhi was, is and will be the party president.

"Rahul ji was, is and will remain the Congress president. We have no doubt about it," Surjewala told reporters when asked about the situation arising out of Gandhi's offer to resign.

Surjewala made the remarks after senior Congress leaders met in Delhi informally under the guidance of A K Antony and discussed the party's strategy and preparation for the upcoming assembly elections in Haryana, Jammu and Kashmir, Jharkhand and Maharashtra.

Surjewala's comment comes weeks after Rahul submitted his resignation to the Congress Working Committee in the wake of an ignominious defeat at the hands of Narendra Modi-led BJP in the Lok Sabha elections.

The CWC had unanimously rejected Rahul's resignation and authorised the Gandhi scion to make structural changes to the party.

Senior leaders in the party tried to convince Rahul to rescind his resignation, but the Wayanad MP said he wanted to work like a "common party worker", asking them to look for his replacement at the earliest.

The deadlock over the future leadership of the grand old party continues till day. Sources on Wednesday said the party was also mulling a "temporary arrangement" ahead of assembly elections in Maharashtra, Haryana and Delhi.