Raghuvansh Prasad Singh had been admitted to AIIMS, Delhi for about a week after developing post-COVID complications. 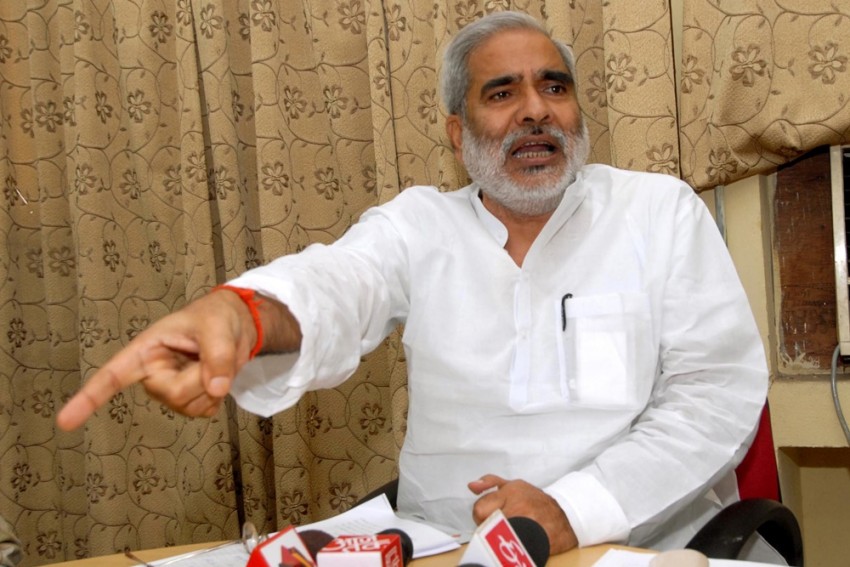 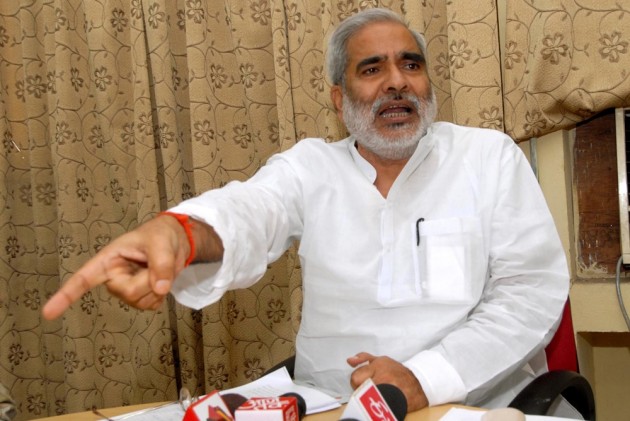 Former Union minister Raghuvansh Prasad Singh, whose recent resignation from the RJD left political waters in Bihar astir, died on Sunday at AIIMS in Delhi where he was on ventilator support.

Singh had been admitted to AIIMS, Delhi for about a week after developing post-COVID complications.

He resigned from the primary membership of RJD on Thursday and followed it up with an open letter, a day later, addressed to Prasads arch rival and Bihar Chief Minister Nitish Kumar, triggering speculations about his future moves.

A staunch loyalist of the RJD supremo whom he supported in thick and thin, Singh ran afoul with the party a few months ago when murmurs about mafia don turned politician Rama Singh, his rival in Vaishali Lok Sabha constituency, led him to resign from the post of the national vice-president.

A cabinet colleague of Prasad in the Manmohan Singh government, Singh thereby stymied Rama Singhs entry into the party and although he did not give up the primary membership at that time, he stayed away from the RJDs day to day affairs which was attributed, in part, to his ill-health.

On Thursday, his hand-written note addressed to Prasad declaring that he has had enough went viral on the social media.

On the same day, the RJD supremo sent a letter to Singh from Ranchi, making an emotional appeal to his companion for over three decades not to leave the party.

Often called the architect of the MNREGA scheme, which was floated when he was the Union minister for rural development, Singh has been in political wilderness for some time, having lost two consecutive elections in 2014 and 2019 from Vaishali which he has represented in the Lok Sabha a record five times.

His relations with Tejashwi Yadav, younger son and heir apparent of Lalu Prasad, turned sour when he started pitching for Nitish Kumar back to the Grand Alliance helmed by the RJD, after the party received its worst-ever drubbing in the Lok Sabha polls last year.

The JD(U) is said to be keen to win over Singh, a highly respected Rajput leader, in the run up to the assembly elections, and speculations have been rife that it is mooting a legislative council berth for the former Union ministers son.