Chidambaram seemingly aimed at the BJP, Prime Minister Narendra Modi and Home Minister Amit Shah, who repeatedly invoked the abrogation of Article 370 which granted special status to Jammu and Kashmir. 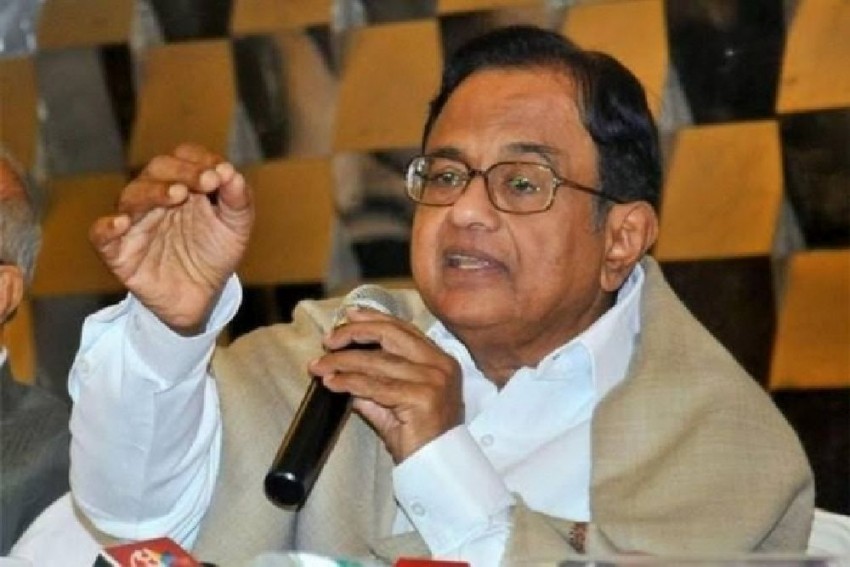 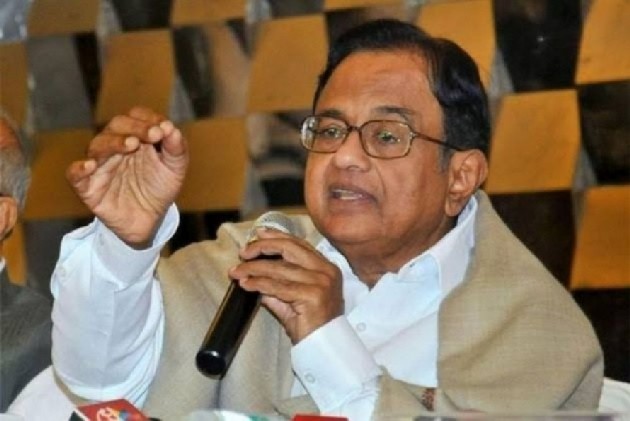 Senior Congress leader P. Chidambaram, whose custody under Enforcement Directorate (ED) in the INX Media corruption case was extended till October 30 on Thursday, took potshots at the Bharatiya Janata Party (BJP)'s brand of politics following the election results in Maharashtra and Haryana.

In a brief interaction with the media, Chidambaram, when asked to react to the election results, said: "Quiet patriotism will defeat muscular nationalism," before walking away with the accompanying officers.

Chidambaram seemingly aimed at the BJP, Prime Minister Narendra Modi and Home Minister Amit Shah, who repeatedly invoked the abrogation of Article 370 which granted special status to Jammu and Kashmir. The saffron party targetted the Congress-NCP combine in Maharashtra over their weak stand on the matter.

On Thursday, however, the BJP-Shiv Sena alliance, despite being on course to forming the government, fell short of the target they had set for themselves in Maharashtra. The BJP had vowed to win at least 140 seats on its own. The latest trend showed the saffron party hovering around the 100-seat mark.

The Congress and NCP made significant gains leading in over 100 seats.

Earlier in the day, Solicitor General Tushar Mehta, appearing for the ED, submitted that Chidambaram had been confronted with documents showing beneficial ownership of his family members.

"We need further custodial interrogation of P Chidambaram as he needs to be confronted with more documentary evidence and statements of other persons which reveal certain discrepancies. We have substantial evidence to show and confront," Mehta told the court.

The court, later, extended Chidambaram's ED custody by another week.

In Maharashtra, BJP, Shiv Sena Will Do What Was 'Pre-Decided': Devendra Fadnavis