A six-year-old girl was allegedly raped, killed and then set on fire in Punjab’s Hoshiarpur on Wednesday. 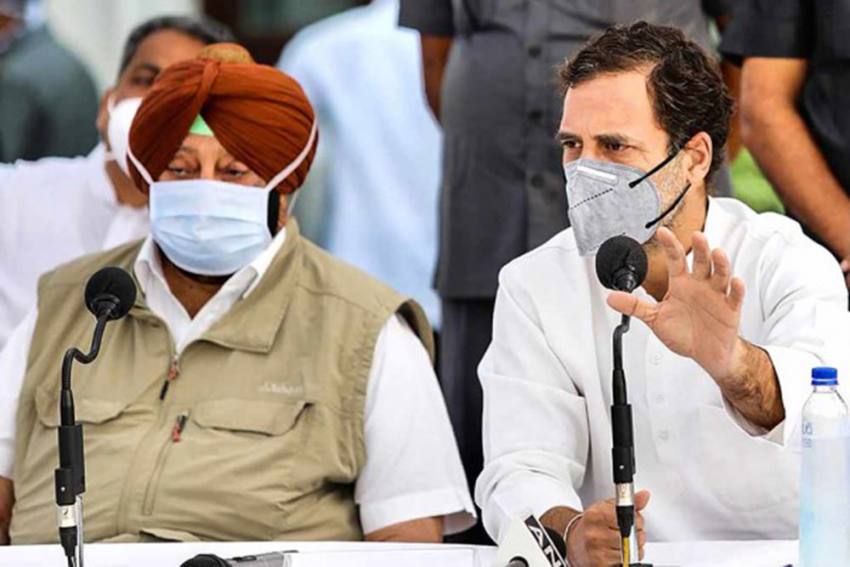 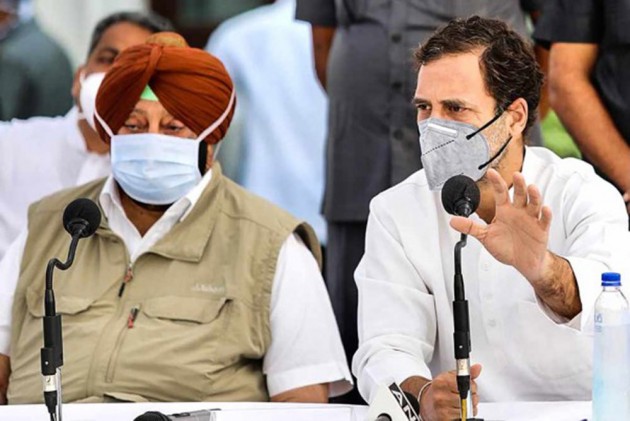 Punjab Chief Minister Amarinder Singh on Sunday asserted that his government had taken swift action in the Hoshiarpur rape-murder case in sharp contrast to the Uttar Pradesh government's response to the Hathras incident. He also said the challan in this case will be presented in court this week.

The chief minister also claimed that prompt action had been taken by the Punjab Police and the accused had been caught without delay, unlike in the Hathras incident. "That was why Rahul Gandhi had to rush to Hathras, to secure justice for the victim's family, and did not need to visit Hoshiarpur," he said while interacting informally with media persons.

On Union Minister Nirmala Sitharaman's remarks on "selective outrage", he reiterated that had the Punjab government or police failed to respond with swiftness in the Hoshiarpur case, Rahul Gandhi, Priyanka Gandhi Vadra and others would have reacted the same way as they did in the Hathras case.

The CM on Saturday had hit out at BJP leaders Nirmala Sitharaman and Prakash Javadekar for their comments over the Hoshiarpur rape-murder case, dubbing their remarks as "political puffery" with no substance or basis to support their criticism.

The BJP had attacked the Congress on Saturday over the alleged rape and killing of a six-year-old girl in Hoshiarpur, as BJP members questioned opposition party leaders-- Rahul Gandhi and Priyanka Gandhi Vadra as to why had they had not visited the victim’s family yet.

A six-year-old girl was allegedly raped, killed and then set on fire. Her half-burnt body was found at a house in a village in Tanda in Hoshiarpur on Wednesday.

Gurpreet Singh and his grandfather Surjit Singh were arrested on charges of murder, rape and other relevant sections of the Indian Penal Code and under provisions of the Protection of Children from Sexual Offences (POCSO) Act, police had said on Thursday.