"They are trying to divide society on caste lines to promote their political interests," says Amarinder Singh 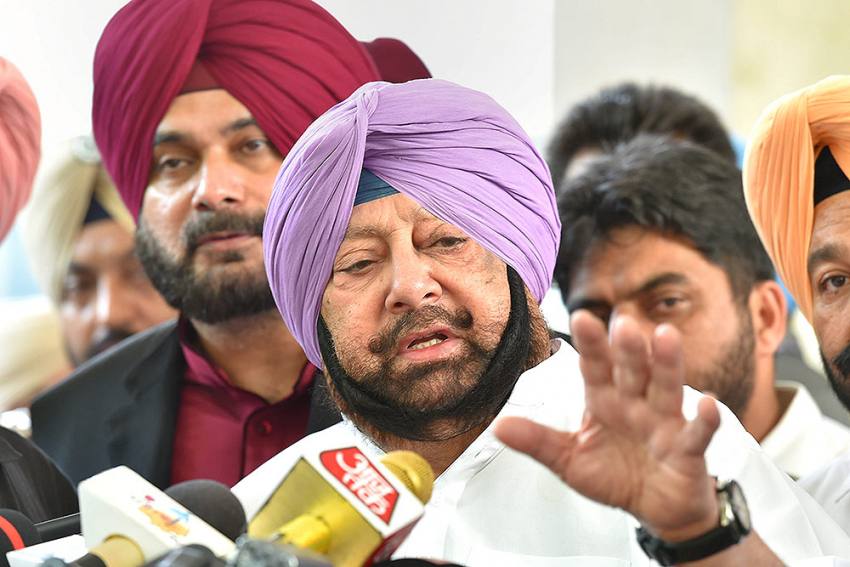 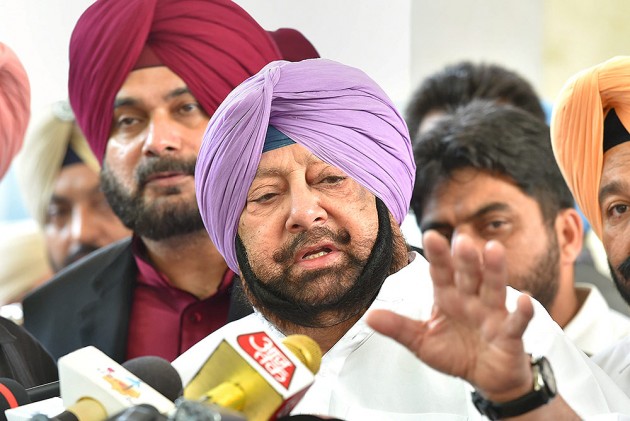 A day after police stopped the state BJP from taking out a rally against “injustice” towards Dalits, Punjab Chief Minister Amarinder Singh on Friday accused the party of trying to play politics over caste.

"They are trying to divide society on caste lines to promote their political interests," he said in a statement.

“I will not let them disturb the peaceful atmosphere of Punjab at any cost,” he said, referring to the Opposition party’s “futile attempt” to take out the rally “without due permissions”.

“These divisive tactics will never succeed in Punjab, whose people are happily living together for their collective progress,” the chief minister said.

The police had on Thursday stopped the BJP from taking out a “Dalit Insaf Yatra” from Jalandhar to the CM’s residence in Chandigarh, saying the organizers did not have permission. BJP state chief Ashwani Sharma was among the party leaders briefly detained.

The planned yatra was in protest against alleged atrocities on the Scheduled Caste community and over a “scam” in a scholarship scheme for post-matric Scheduled Caste students.

Amarinder Singh said the BJP had no moral authority to talk about Dalit rights, which it was “brazenly trampling” wherever it is in power.

The Punjab chief minister said Uttar Pradesh had recorded the highest number of cases in the country of atrocities against the Scheduled Castes in 2018.

“Is this your definition of justice for Dalits? Is this what you are offering the SC people of Punjab?” he asked.

He said the BJP is indulging in “theatrics” to divert public attention after finding itself totally cornered over the “draconian, anti-farmer and unconstitutional farm laws”.

He claimed that the BJP was rattled over the state government's successful launch of its own scholarship scheme for SC students after the Centre withdrew a similar scheme.

He said the BJP with only two MLAs in the state Assembly is indulging in “desperate measures” to strengthen its presence in Punjab.

The state BJP had demanded a CBI probe into the scholarship “scam” in which Rs 64 crore was allegedly misappropriated.

A three-member panel of IAS officers has exonerated minister Sadhu Singh Dharamsot, whose name had figured in the alleged scam.