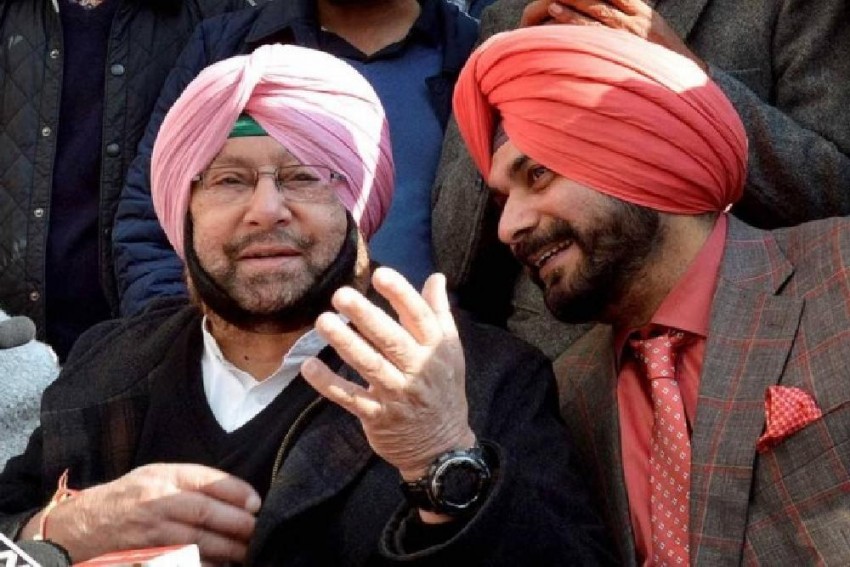 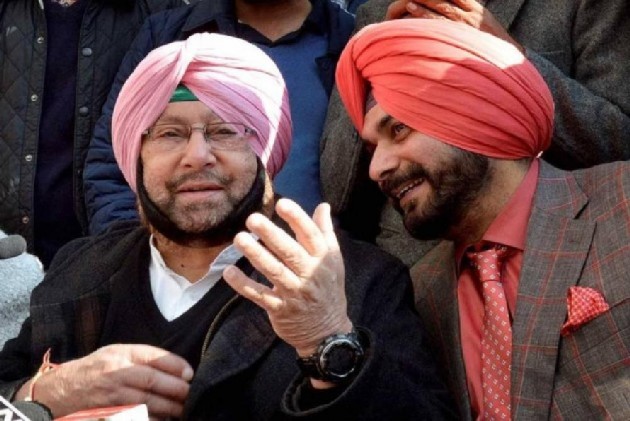 Amarinder, who had been indisposed for the last two days, since arrival from Delhi on Wednesday, saw the resignation letter Saturday morning, the spokesperson said.

The letter, however, was just a single sentence tendering Sidhu's resignation, with no explanation or elaboration, he added.

Punjab Chief Minister accepted Sidhu's resignation at a time when there were speculations in the media that the Congress high command intervened in the matter for the resolution of the issue between both the leaders.

The 55-year-old Sidhu, who has been at loggerheads with Amarinder, was stripped off key portfolios in the cabinet reshuffle on June 6. Punjab Chief Minister had divested Sidhu of the Local Government and Tourism and Cultural Affairs Departments and allotted him the power and new and renewable energy portfolio.

Notably, apart from Sidhu, the portfolios of other ministers were also changed.

The refusal to assume the charge of the power department by Sidhu for more than a month also came as an "embarrassment" to Congress with opposition parties attacking Amarinder-led regime in the state.

Cricketer-turned-politician took to Twitter on July 14, making public his June 10 resignation letter from the state cabinet addressed to then Congress president Rahul Gandhi, which was sent just four days after his portfolio was changed.

On July 15, Sidhu sent his resignation letter to Amarinder's official residence while the CM was in Delhi.

Amarinder had said that he would decide on Sidhu's resignation after going through the contents of the resignation letter once he reached Chandigarh.

Earlier this week, Amarinder in Delhi had said if Sidhu did not want to do his job, there was nothing he could do about it.