A 23-year-old woman in Pune was booked after a video showed her riding to her wedding on top of a moving SUV on Tuesday. 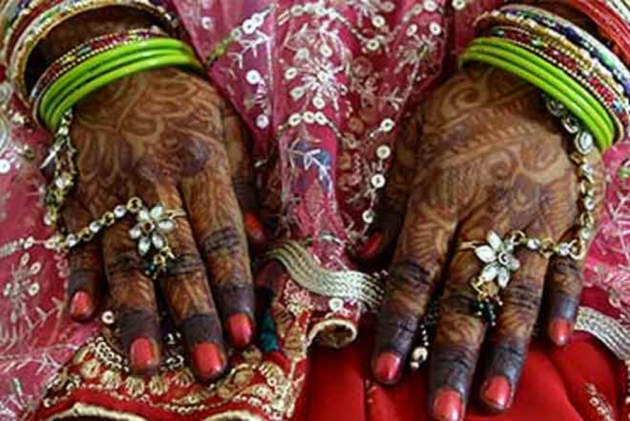 A viral video of a bride travelling on the bonnet of her SUV has landed a 23-year-old Maharashtra woman in trouble. The woman, a resident of Pune, was allegedly on the way o her wedding while sitting on top of her car, when she was filmed on Tuesday.

The woman has been booked by Pune Police along with some others for violating the Motor Vehicle Act with the stunt.

The vehicle was on its way to Saswad, where the marriage function was organised, while the video was shot in the morning when it was moving along Dive Ghat on Pune-Saswad Road here, a Loni Kalbhor police station official said.

"The woman was on the bonnet of the moving vehicle while a man on a motorcycle was shooting a video. We have booked the woman, the videographer and other people in the vehicle, including the driver, under Motor Vehicle Act provisions and sections of IPC, Disaster Management Act, Maharashtra COVID Regulation Act etc. None of them were wearing masks either," the official informed.