The expenditure on printing of notes during 2015-16 (the year prior to demonetisation) was Rs 3,421 crore, Finance Minister Arun Jaitley said in a written reply to the Rajya Sabha. 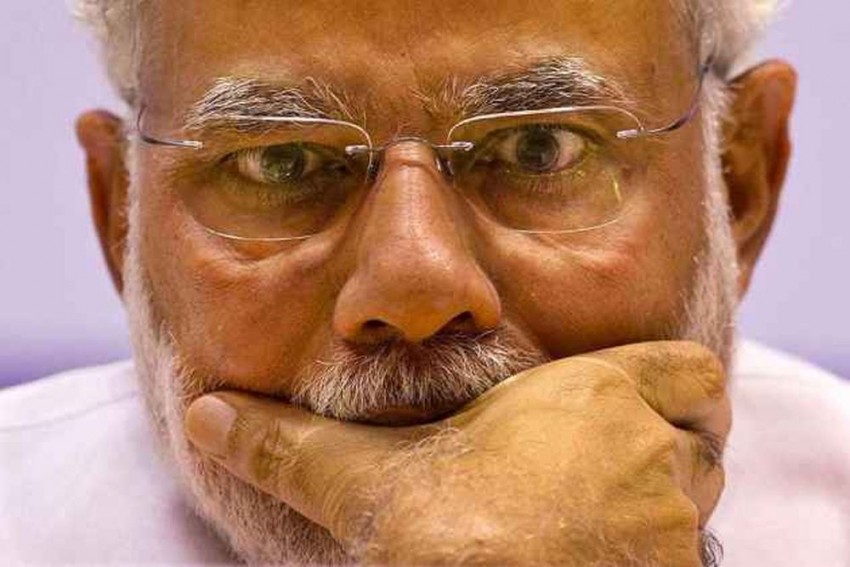 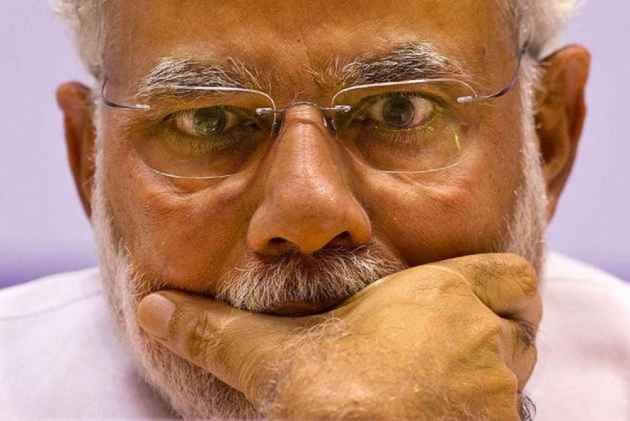 The cost of printing currency notes escalated to Rs 7,965 crore in 2016-17, the year when the government had banned the high-value 500 and 1,000 rupee bills, the government informed Parliament Tuesday.

Also, the printing cost came down to a substantial Rs 4,912 crore in the following year 2017-18 when the Reserve Bank Of India (RBI) had sufficed the shortage of bank notes which was caused due to the government's demonetisation move.

The expenditure on printing of notes during 2015-16 (the year prior to demonetisation) was Rs 3,421 crore, Finance Minister Arun Jaitley said in a written reply to the Rajya Sabha.

The minister's reply was in regard to details sought on expenditure incurred by the Reserve Bank for calling back Rs 500 and Rs 1,000 notes and destroying them. He was also asked to give expenditure details for replenishing the currency withdrawn during demonetisation.

"Expenditure on printing of new notes after demonetisation has not been shown separately by the Reserve Bank of India in its accounts," Jaitley said.

The minister also informed the House that no public sector bank, expect for SBI, has reported incidence of casualty during the period of demonetisation.

On casualty incidents at all public sector banks during the note ban period, Jaitley said only State Bank of India had reported that three staffers and one customer died during the demonetisation drive. The total compensation of Rs 44.07 lakh (including Rs 3 lakh to customer) was paid to their family members, he said.

On asked if any study has been conducted on the impact of demonetisation on industry and employment situation in the country, the finance minister said that "no specific study has been done by government".

Prime Minister Narendra Modi had announced the demonetisation of high-value notes on November 8, 2016, which wiped out nearly 86 per cent of the total currency notes in circulation.

In a separate question asked about the durability of new Rs 500 and Rs 2000 bank notes, Minister of State for Finance Pon Radhakrishnan said these notes are expected to have normal life as that of older currencies.

He, however, said that some design elements have been changed in the new banknotes.

The visible changes in the new banknotes are in form of size, color and inclusion of heritage motifs.

He also said that there are no issues related to non-recognition of new Rs 500 and Rs 2,000 notes by the ATMs.