Prashant Kishor, who has aired his concerns over the Citizenship (Amendment) Act, also deleted the party designation from his bio on Twitter. 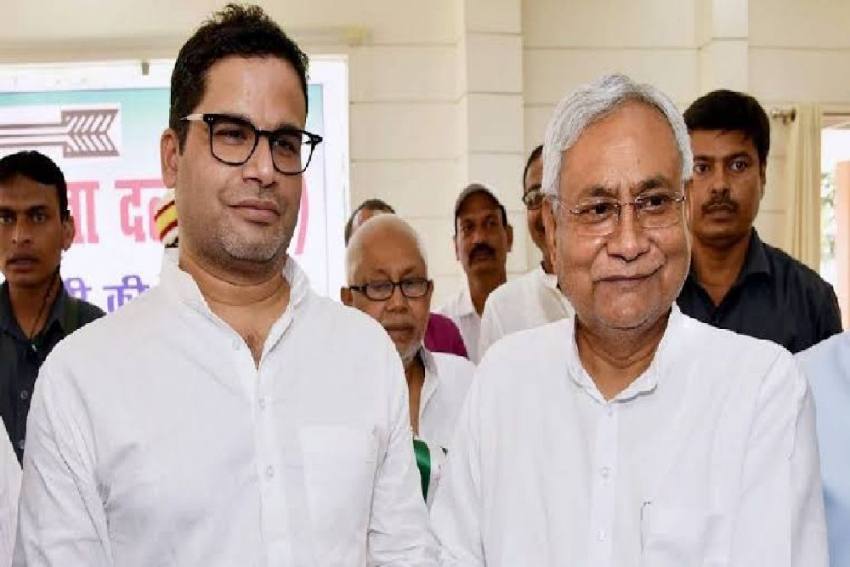 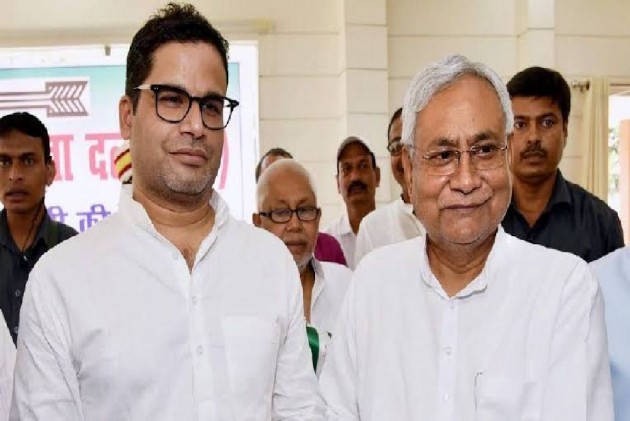 Janata Dal-United (JDU) Vice-President and poll strategist Prashant Kishor, who was at variance with his party on the issue of the controversial Citizenship law, offered his resignation to Nitish Kumar on Saturday, news agency ANI reported.

Quoting sources, the news agency also said the Bihar chief minister was yet to accept his resignation. NDTV, too, reported that Kumar had turned down Kishore's resignation.

Prashant Kishor, who has aired his concerns over the Citizenship (Amendment) Act, also deleted the party designation from his bio on Twitter.

After meeting JD-U chief Kumar, Kishor said: "Nitish Kumar said that we are not in favour of the National Register of Citizens (NRC). There is no problem with the Citizenship (Amendment) Act, but it becomes discriminatory when combined with the NRC."

Before their meeting, Kishor told reporters that he was firm on his stance on the citizenship law. "I have said it publicly, not just for Nitish Kumar but for everyone," he said.

A day before the Citizenship (Amendment) Bill was passed in the Rajya Sabha on December 11, Kishor had asked his party to reconsider its decision to support the Bill in Parliament.

The party, which shares power with the BJP in Bihar, however, voted in favour of the Bill in both the Houses of Parliament.

After getting the nod of the Rajya Sabha, the Citizenship (Amendment) Bill became an Act on December 12 with the assent of President Ram Nath Kovind.

Undeterred by the state ministers' criticism, Kishor continued to publicly oppose the citizenship law. On Friday, he even gave a clarion call to oppose the Act urging the non-BJP ruled states to clear their stand.

"The majority prevailed in Parliament. Now beyond the judiciary, the task of saving the soul of India is on 16 Non-BJP CMs as it is the states who have to operationalise these acts. Three CMs (Punjab/Kerala/WB) have said NO to CAB and NRC. Time for others to make their stand clear," Kishor had tweeted.

'If Situation In J&K Is Normal, Why Is Farooq Abdullah Detained Under PSA?': National Conference