One person died during clashes between TMC and BJP supporters in West Bengal’s Muktinagar on Friday, police said 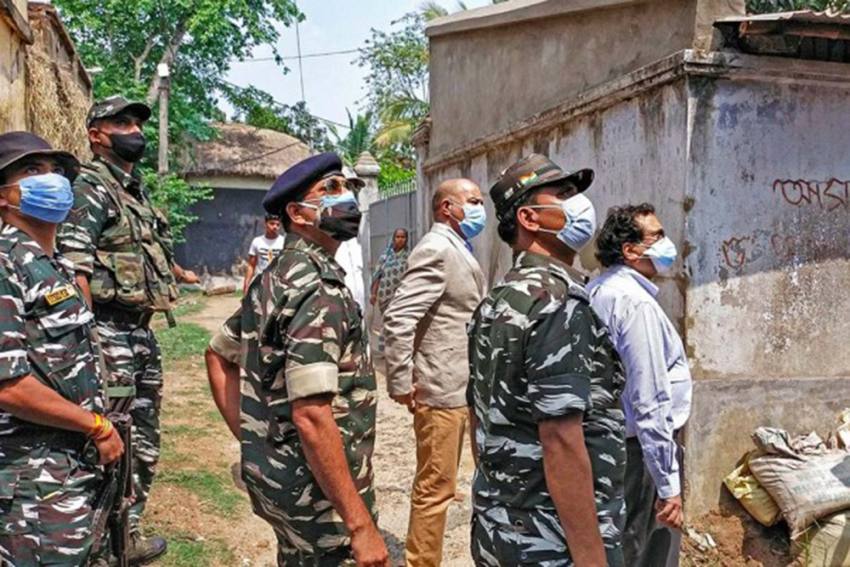 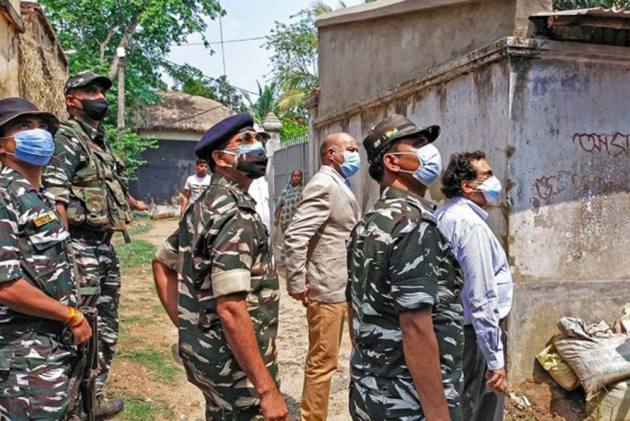 In yet another instance of post poll violence, one person was killed while six others were injured during clashes between TMC and BJP supporters in West Bengal’s Birbhum district, officials said on Saturday.

The clashes occurred on Friday night, when a group of BJP workers tried to enter the houses of villagers in Muktinagar, police said.

"Members of the Trinamool Congress, who were feasting nearby, came to their rescue and they clashed with the BJP workers leading to the death of one and injuries to six others," the police officer said.

To protest the killings of BJP supporters party chief JP Nadda had visited the state, earlier this week, and vowed to free the people of Bengal from political violence.
Meanwhile, the TMC has accused the BJP of creating unrest in the state post its defeat.
Meanwhile, the house of another TMC activist was ransacked at a place near the village on Saturday morning.

The incident on Friday took place when a fact-finding team of the Union home ministry was visiting the state to take stock of the post poll violence. The team visited several violence-ravaged places of the state.

Led by an additional secretary of the ministry, the team flew to Birbhum district on Saturday morning and from there they proceeded to several places, including Nanoor, which have been witnessing post-poll violence following the announcement of assembly poll results on May 2.

Members of the team then went to Nandigram in Purba Medinipur district and visited places like Kendamari Jalpai and spoke to locals.

The team, tasked with looking into reasons for the post-poll violence in West Bengal, had met Governor Jagdeep Dhankhar at the Raj Bhavan on Friday.

The ministry has sought a report from Dhankhar on the law and order situation in Bengal, in view of the violence that erupted in the state following the announcement of assembly election results.

The team had visited Budge Budge and Satgachia in South 24 Parganas district on Friday.

The panel had on Thursday, too, toured several places in South 24 Parganas and North 24 Parganas, shortly after arriving here, and held meetings with the chief secretary, home secretary and the DGP at the secretariat, officials said.

Chief Minister Mamata Banerjee has said that 16 people were killed in post-poll violence in the state.

The BJP, on its part, alleged that TMC-backed goons have killed a number of its workers, attacked women members, vandalised houses and looted shops.

Rejecting the charges, Banerjee maintained that clashes were taking place in those areas where the saffron party emerged victorious in the assembly polls.