Police Complaint Against Khushbu Sundar Over Derogatory Remarks Against Disabled

NPRD general secretary Muralidharan said complaints have been lodged in nearly 30 police stations, some of them online, against Khushbu Sundar. 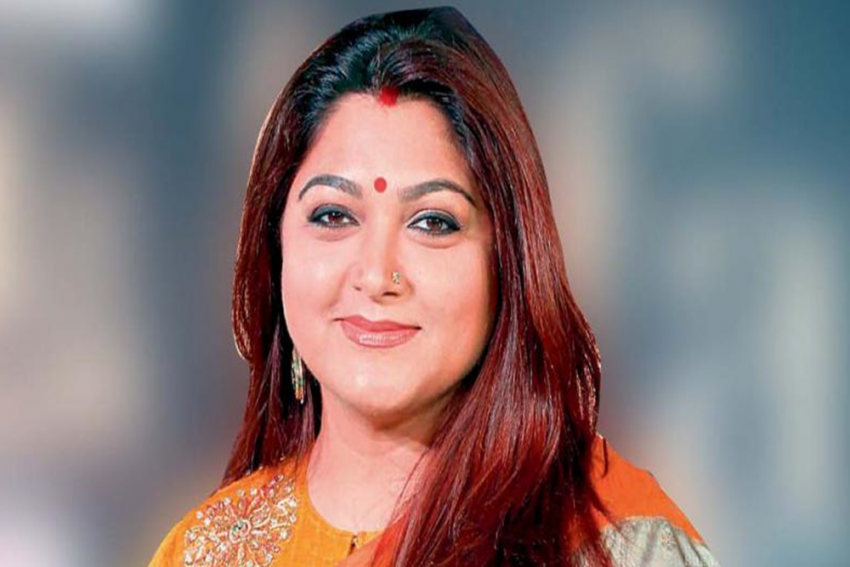 The National Platform for the Rights of the Disabled (NPRD) on Wednesday said it has lodged police complaints in different districts of Tamil Nadu against BJP member Kushboo Sundar for allegedly making derogatory remarks against people with disabilities.

According to media reports, Kushboo, who joined the Bharatiya Janata Party (BJP) on Monday after quitting the Congress, said she has exited a "mentally retarded" party.

NPRD general secretary Muralidharan said complaints have been lodged in nearly 30 police stations, some of them online, against the politician.

"A complaint has also been lodged with the Chennai Police Commissioner's Office. Complaints have been lodged in Chennai, Kanjipuram, Chengalpet, Madurai, Coimbatore, Tirupur among other places," he said.

The official said while Kushboo has every right to politically take on her opponents, usage of terms that invoke a negative portrayal of disability was "unacceptable".

"Time and again people holding public offices tend to invoke such negative terms to tarnish the image of political opponents, lending them legitimacy. This cannot be tolerated. The National Platform for the Rights of the Disabled (NPRD) strongly condemns the insensitive remarks made by Kushboo," he said.

The country and people like Kushboo need to be reminded that such insults and humiliation are also prohibited by law, Muralidharan said.

"Proceeding against high-profile people should act as a deterrent and would help in sending across the message that insult and humiliation of the disabled and their negative portrayal would not be tolerated," he added.

NPRD is an NGO working to create awareness about the rights of people with disabilities.

Kolkata Malls Use UV Rays To Sanitise Elevators, Handrails Ahead Of Festivities