Sharma earned Modi's confidence as his secretary during his tenure as Gujarat CM by successfully handling the Vibrant Gujarat campaign. 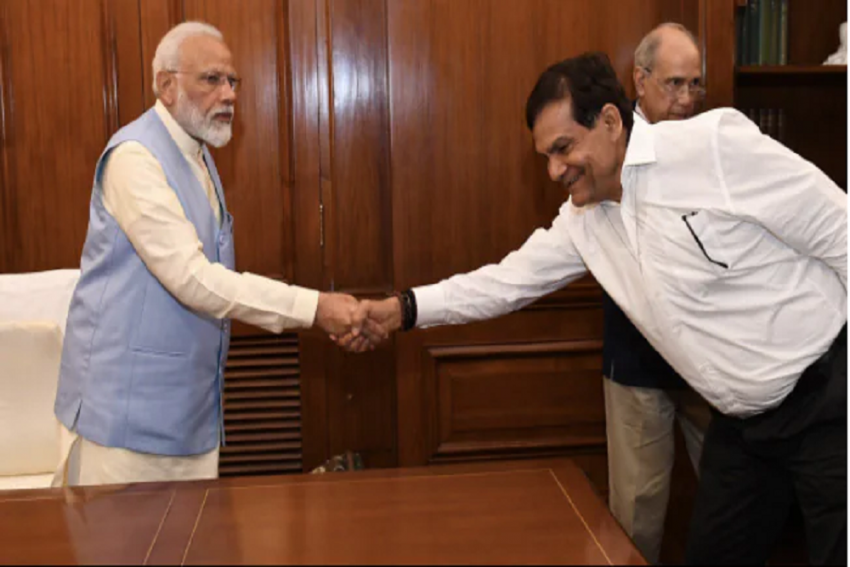 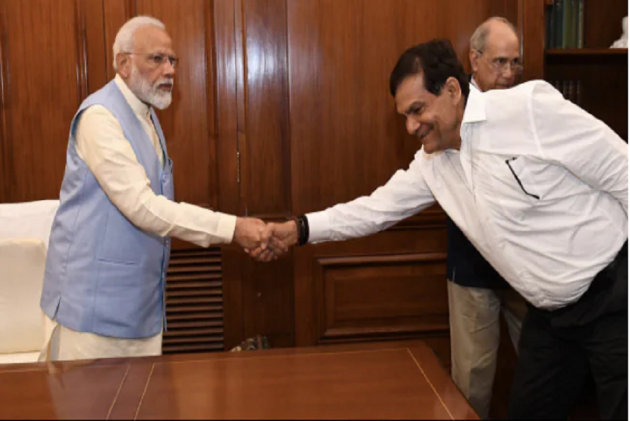 BJP UP state president Swatantra Dev Singh made the announcement of the new appointment.

In an official statement, Singh also announced the appointments of Archana Mishra from Lucknow and Amit Valmiki from Bulandshahr as secretaries of the state unit.

Known for delivering time-bound results, Sharma earned Modi's confidence as his secretary during his tenure as the Gujarat chief minister by successfully handling the Vibrant Gujarat campaign to get investments to the state.

He was also handling the MSME (micro, small and medium enterprises) ministry’s affairs, a crucial department working under the prime minister's plan for the revival of the economy following the coronavirus-triggered lockdown.

Sharma did his schooling from the Mau district in eastern Uttar Pradesh and post-graduation from Allahabad University.

Rising Bar for Resilience to Calamities: How New Zealand, Singapore, S Korea And Kerala Stand Out