According to the press release from PMC Bank's administrator, the bank is in the process of recasting its balance sheet to present a 'true and fair picture' 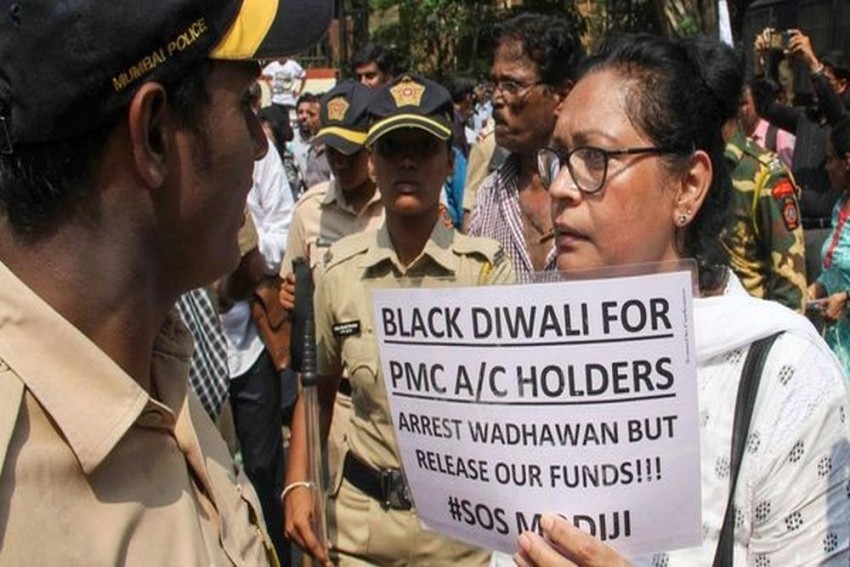 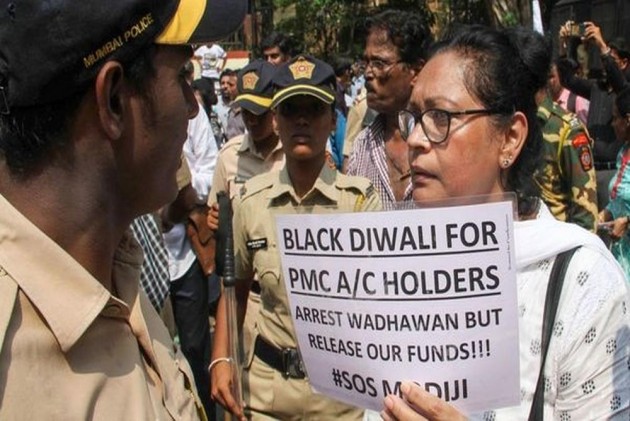 Amid instances of deaths and also a suicide, of depositors, troubled PMC Bank's administrator met RBI brass including Governor Shaktikanta Das on Wednesday.

"It was assured that the bank will make all efforts to safeguard the interests of depositors and other stakeholders," the statement from J B Bhoria, RBI-appointed PMC Bank administrator, said.

It also informed that the bank is in the process of recasting its balance sheet to present a "true and fair picture", according to the press release from Punjab and Maharashtra Cooperative (PMC) Bank's administrator Bhoria.

The meeting with Das, deputy governor and other senior officials of the Central bank came after police authorities confirmed the death of one more depositor, Fattomal Punjabi (61) due to natural causes.

Reports of Punjabi's death come a day after another depositor, Sanjay Gulati (51) due to a heart attack after participating in a depositors' protest, and the suicide of Dr Nivedita Bijlani.

Both Gulati (Rs 90 lakh) and Bijlani (over Rs 1 crore) had high amounts stuck with the bank, where the RBI has imposed restrictions on withdrawals since September 24, which now stand at Rs 40,000 only.

Gulati had lost his job with a bankrupt private carrier Jet Airways in April and had a specially-abled son to tend to.

The PMC statement said the bank management led by Bhoria apprised Governor Das of the position of the bank after a relaxation of the withdrawal limits to Rs 40,000.

"It was informed that the bank would expedite the processes of assessment of the realizability of the securities available with the bank and the forensic audit presently underway," the press release said.

The bank, which is reported to have given over Rs 6,500 crore in loans to a single borrower - realty firm HDIL -of the total loan assets of over Rs 9,000 crore, will be recasting the balance sheet "at the earliest so as to arrive at the true and fair picture of its accounts," it said.

Following the discovery of an over Rs 4,000 crore scam at the bank, which has deposits of over Rs 11,000 crore, the Reserve Bank of India last month appointed an administrator over it, and capped withdrawals at Rs 1,000.

On Monday evening -- the same day Gulati died -- the withdrawal cap was hiked to Rs 40,000, with the RBI saying that it will give relief to 77 per cent of depositors.

Real estate firm HDIL allegedly accounted for 70 per cent of the bank's Rs 9,000 crore advances. According to the Mumbai Police's Economic Offences Wing, HDIL's loans turned into non-performing assets (NPA), but the bank management shielded this huge exposure from the RBI's scrutiny.

The EOW has arrested four persons including HDIL promoters and former top officials of the bank.

Depositors had confronted Finance Minister Nirmala Sitharaman during her visit here last week, seeking assurance that their money was safe.