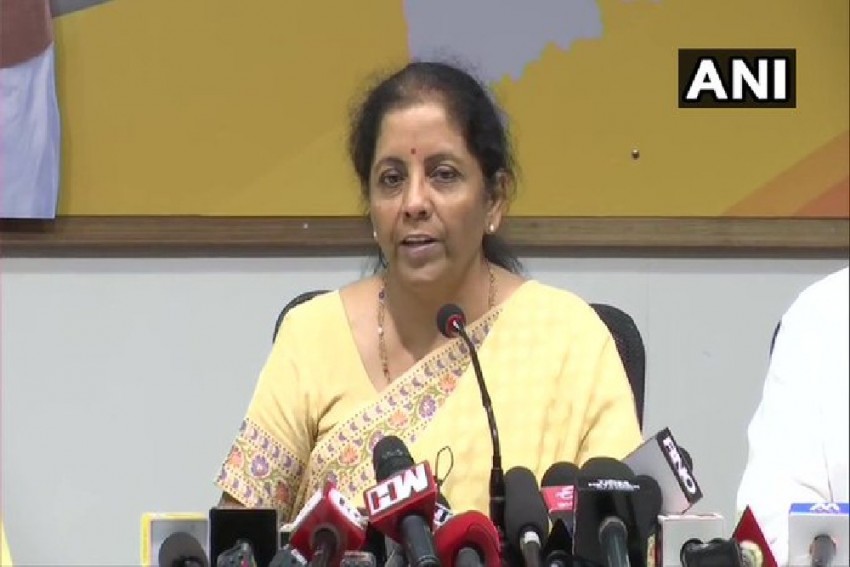 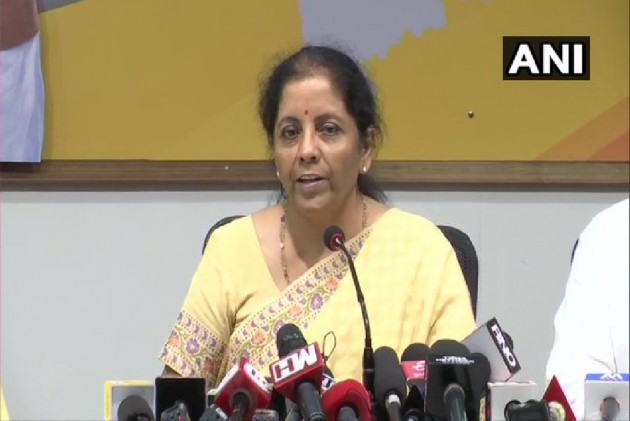 Finance Minister Nirmala Sitharaman in a press briefing on Thursday said that Finance Ministry and RBI will in detail look into Punjab and Maharashtra Cooperative Bank scam and work to bring a legislation to prevent incidents like these from happening.

She also said that RBI is already looking into the matter and that she will personally speak to RBI Governor Shaktikanta Das about the interest of the depositors and convey their urgency and distress.

At the press interaction, Sitharaman said secretaries from the department of financial services and economic affairs will be meeting a deputy governor of RBI soon to look into the 'shortcomings' of the functioning of multi-state cooperative banks and see if any amendments can be made to the laws.

"Representatives of the RBI will also be there to understand shortcomings, what happened in the PMC case and also to look at the ways in which the respective Acts will have to be amended," she said.

"They will discuss legislative steps needed to prevent such incidents from happening and empower the regulator better," Sitharaman said.

The BJP-led government will bring in a legislation to this effect in the winter session of Parliament, she assured.

Sitharaman, on her way to the press briefing, was greeted with angry PMC customers who have suffered losses in the present scam.

The depositors had gathered outside the BJP's office here ahead of Sitharaman's scheduled press interaction in the run-up to the October 21 Maharashtra Assembly elections.

The PMC Bank was put under "directions" by the Reserve Bank of India (RBI) last month due to weak financial health, wherein the central bank has capped the deposit withdrawals at Rs 25,000.

PMC is in bad health allegedly due to its exposure to the near-bankrupt realty player HDIL, to which it has loaned over 70 per cent of its Rs 9,000 crore in advances.

In A First, Jio Users Will Have To Pay 6 Paisa/Min For Calling Non-Jio Numbers