PM Modi To Meet His Nemesis Mamata Banerjee On September 18

The last time PM Modi and Mamata Banerjee had met was at the convocation ceremony at Visva Bharati University held in Shantiniketan on May 25, 2018. 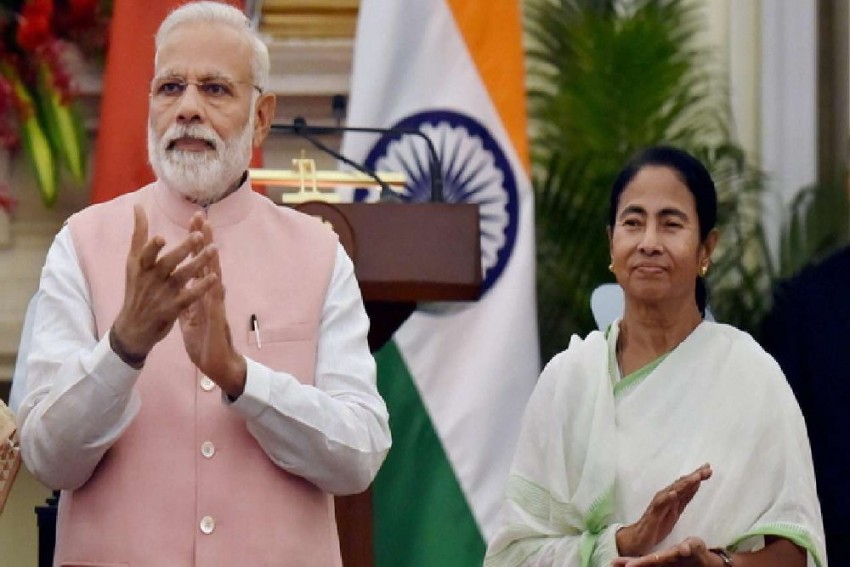 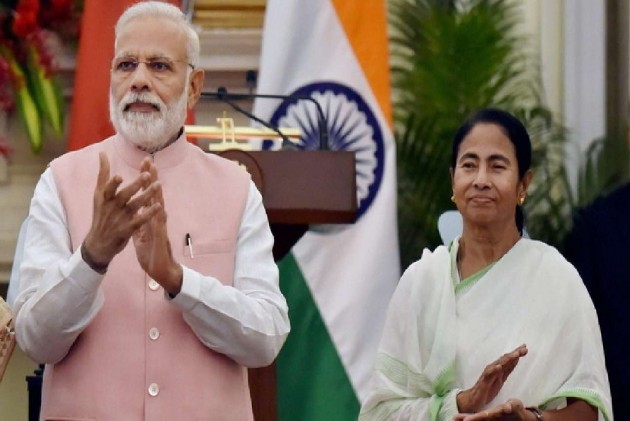 The two leaders are likely to hold discussions on administrative issues of West Bengal, he added.

Banerjee has been one of the harshest critics of the Bharatiya Janata Party and Prime Minister Narendra Modi.

"An appointment was sought by the chief minister's office last week for an appointment from PM Modi's office for the meeting. It will take place in New Delhi on Wednesday," the official said.

The proposed meeting assumes significance as it will be held at a time when several leaders of the ruling Trinamool Congress and former Kolkata police commissioner Rajeev Kumar are under CBI scanner in connection with the Saradha ponzi scam.

The Saradha group of companies had allegedly duped lakhs of people to the tune of Rs 2,500 crore, promising higher rates of returns on their investments.

The last time the two leaders had met was at the convocation ceremony at Visva Bharati University held in Shantiniketan on May 25, 2018.

'Teen-aged Children Are Being Detained, Tortured; Nothing Is Normal In J&K': Asaduddin Owaisi