Home  »  Website  »  National  »  PM Modi Formed Panel For OBCs, Which Previous Govts Could Not Do In Last 70 Years: Amit Shah

PM Modi Formed Panel For OBCs, Which Previous Govts Could Not Do In Last 70 Years: Amit Shah 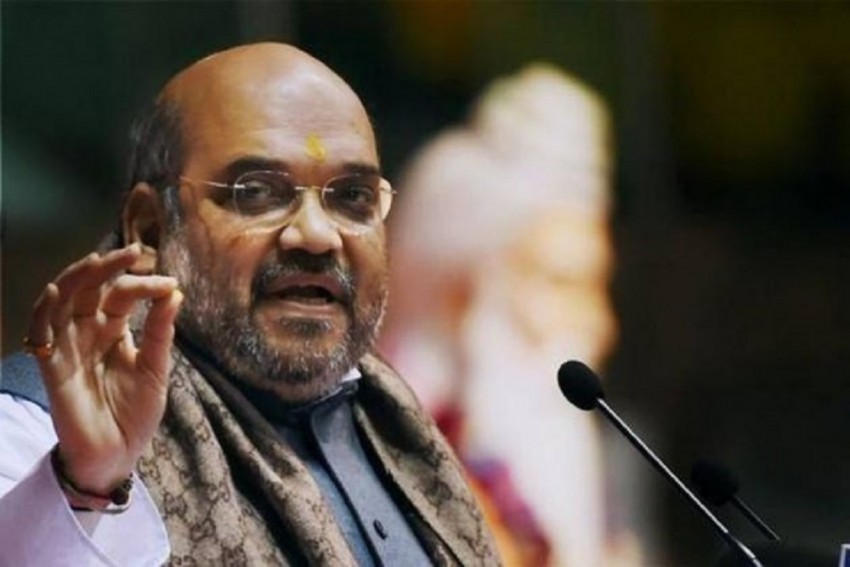 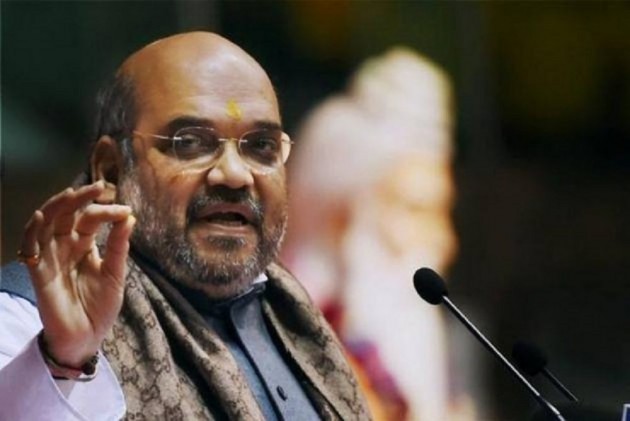 BJP president Amit Shah on Tuesday said Prime Minister Narendra Modi addressed the issues of backward classes by setting up an OBC commission, which the previous governments could not do in last 70 years.

He also lauded the prime minister for integrating Jammu and Kashmir with India by abrogating Article 370.

Addressing a Dussehra rally organised in Maharashtra's Beed district, he said, "The previous governments in last 70 years could do nothing for the Other Backward Classes. It was Modi who formed the OBC commission to address their issues through the constitutional framework."

Further lavishing praise on Modi for abrogating Article 370, "The prime minister integrated Jammu and Kashmir with India. His work should reach every home in this
(Marathwada) region."

The BJP-led central government has been undertaking several developmental projects, he added.

The Dussehra function in Beed was organised by Maharashtra Cabinet minister Pankaja Munde.

She organised a special welcome for Shah with the firing of 370 canons in air and waving of 370 flags, to appreciate the Centre's decision to abrogate the Article which granted special status to Jammu and Kashmir.