'I challenge PM Modi to go to a university and tell students what will he do to improve the economy, create jobs,' Rahul said. 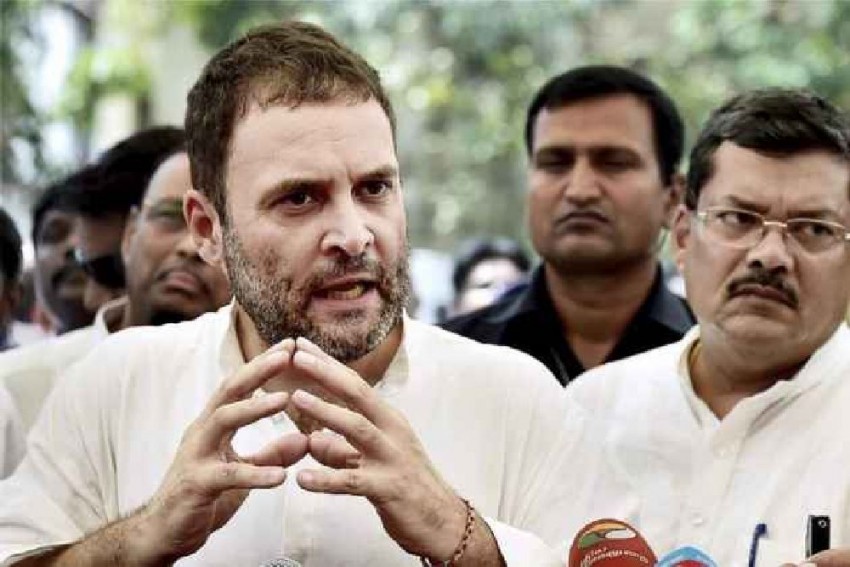 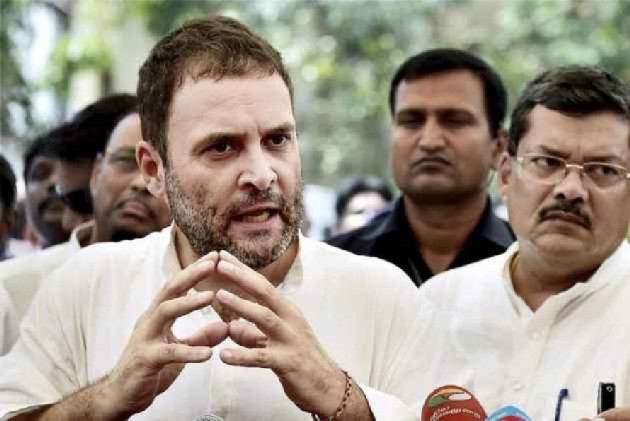 Congress leader Rahul Gandhi on Monday took up the cudgels against Prime Minister Narendra Modi, saying he was doing the "biggest disservice to the nation by distracting and dividing people of India."

In a short address to the media after the Opposition's meting on the Citizenship Amendment Act (CAA) and National Register of Citizens (NRC), Rahul said the prime minister should have the courage to talk to youth on the economic crisis and unemployment; he does not have guts to do it.

"Narendra Modi should have the courage to tell youngsters why Indian economy has become a disaster... He doesn't have guts to stand in front of students," Rahul was quoted sa saying by ANI.

"I challenge PM Modi to go to a university and tell students what will he do to improve the economy, create jobs," Rahul said.

Earlier, Congress President Sonia Gandhi, who convened an Opposition meeting, said there was "unprecedented turmoil today" in the country.

Lashing out at Prime Minister Narendra Modi and Home Minister Amit Shah, Gandhi said they had misled the people. "They have contradicted their own statements of only weeks ago, and continue with their provocative statements while remaining insensitive to the state suppression and violence that is increasingly becoming commonplace," she said.

"The Modi-Shah Government stands totally exposed for its inability to govern and to provide security to the people. The NRC seems to have back-fired in Assam," she said.

"The government has let loose a reign of oppression, spreading hatred and trying to divide our people along sectarian lines," Gandhi said, "The Constitution is being undermined and the instruments of governance are being misused."